Ishant, Morgan in top base price bracket for IPL-10 auction 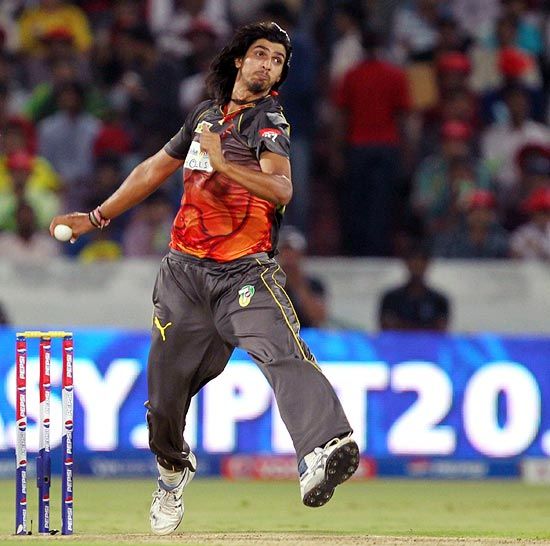 The IPL auction is scheduled to be held in Bengaluru on February 20.

A total of 799 players are part of the initial roster which would be reduced once the franchises submit their preferences before the deadline this weekend. There are 160 capped players from eight countries -- leaving out Bangladesh and Pakistan -- and 639 from India, Australia, South Africa, New Zealand, Sri Lanka and West Indies.

This will be the final year of IPL before the teams overhaul their squads for the 2018 season. The existing player contracts will expire after this season of the league and most players are expected to go under the hammer at a mega auction ahead of the 2018 season.