News
Business
Movies
Sports
Cricket
Get Ahead
Money Tips
Shopping
Sign in  |  Create a Rediffmail account
Rediff.com  » Cricket » Is the Indian team too dependent on Kohli? 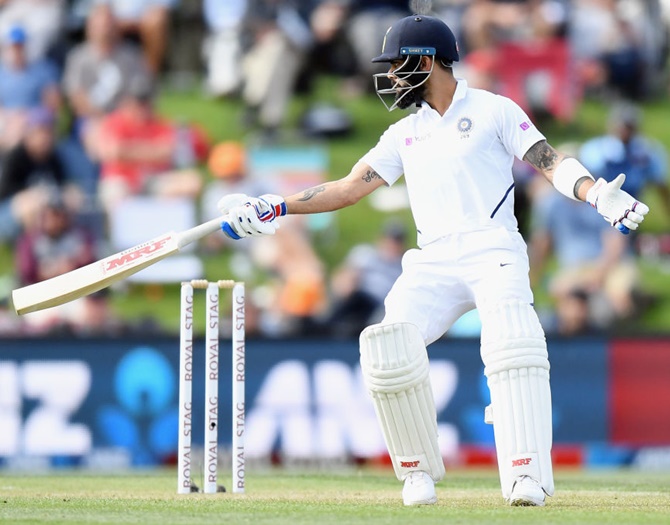 "The series did not go well and Virat's performance was also not that good but I would like to add that we have become dependent on Virat Kohli. Other players will also have to take responsibility and contribute," Sharma said.

"The credit also must be given to the New Zealand bowlers because they did their homework very well. They planned well and managed to execute it," he said. 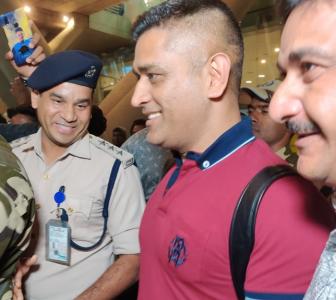 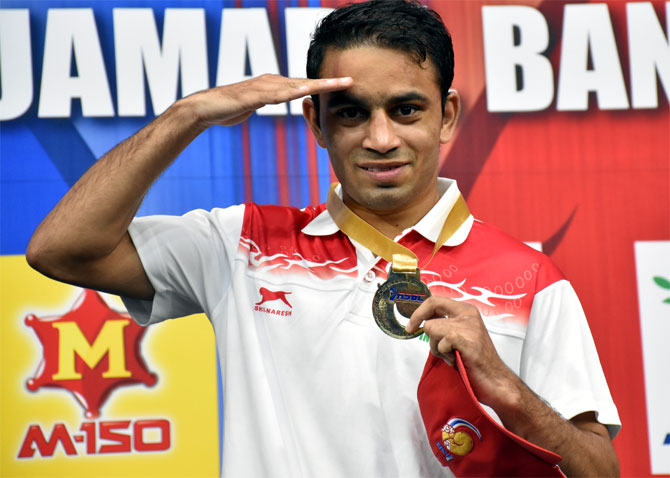 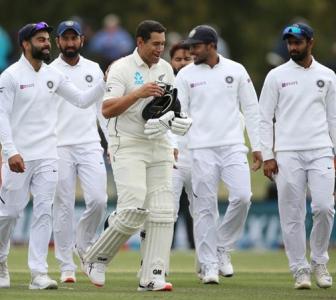 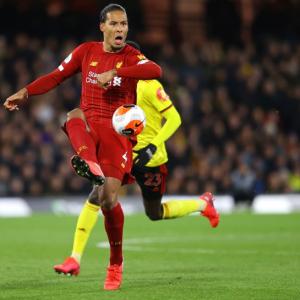 Three talking points from the EPL