It was one of our most complete performances: Kohli 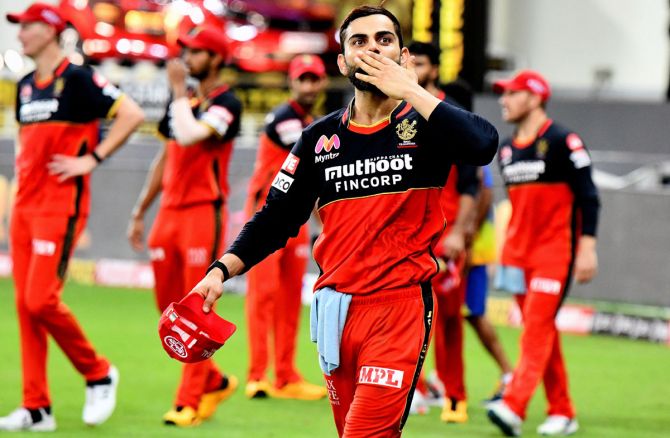 Royal Challengers Bangalore skipper Virat Kohli was pleased as punch after ending up with two more points in his kitty.

The victory over Chennai Super Kings in the Indian Premier League match in Dubai on Saturday was closest to perfection, he said.

For Mahendra Singh Dhoni, a fifth defeat led to an admission that the batting unit hasn’t clicked and he expects his players to take a more fearless approach in the second half of the campaign.

Royal Challengers beat the Super Kings by 37 runs and took their tally to eight points from six games.

"It was one of our most complete performances. We got into a bit of a tricky position in the first half," Kohli said, at the post-match presentation ceremony.

"From there on, we pushed forward. We spoke during the second timeout (with the bat) that 140-150 would be good. Ended up getting more than that. It was a tricky pitch," he added. 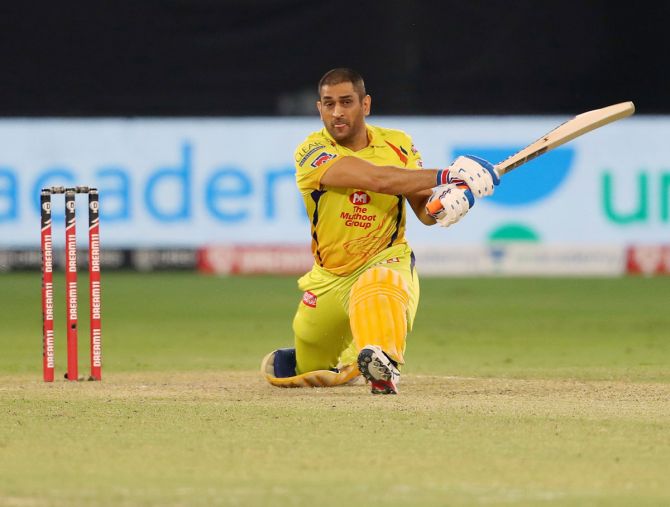 Kohli spoke about need to build on the momentum with some back-to-back games coming up.

"Really pleased to get two points. We have back-to-back games coming up, so important to build momentum.

"It's about understanding the conditions and respecting the game instead of trying to hit every ball into the second tier of the stadium. Having played so much cricket, especially T20 cricket, I have learned that if you are set at the death, you can capitalize.

"I think the last four overs when we were bowling (didn't go to plan), before that the bowlers had done a good job; we needed to close it nicely. Batting has been bit of a worry and today also it was evident," Dhoni said.

Without naming anyone Dhoni said even as they do permutation and combinations, the problem areas have remained same as they are keeping too many runs to score after 15th or 16th over.

"We need to do something about it. We can't just keep turning up.. it is almost the same thing that is happening; maybe the individuals are different, but I think we are better off playing the other way round - play the big shots ...

"Even if you get out it is fine because we can't leave too many after the 15th or 16th over. That just puts too much pressure on the lower order batsmen." 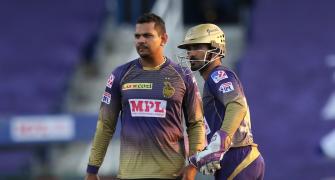 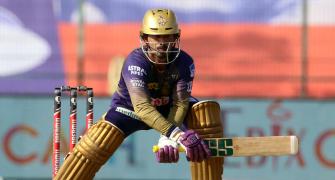 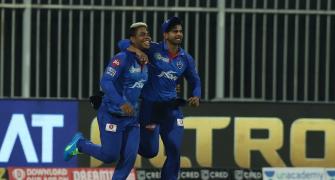 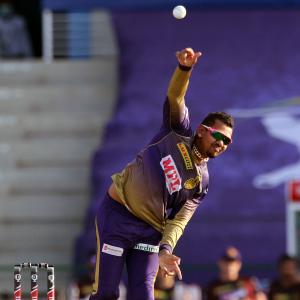