The Bombay high court on Tuesday declared that the Board of Control for Cricket in India's probe panel, which was formed to look into allegations of spot-fixing during the sixth edition of the Indian Premier League, is illegal and unconstitutional.

It directed the BCCI to form a new panel to investigate the issue correctly. 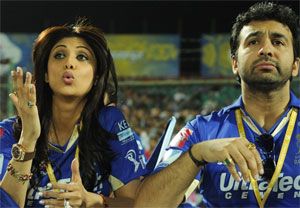 The court said a fresh probe needs to be conducted against Meiyappan and Kundra. It also means the return of N Srinivasan as president of the BCCI will be delayed.

Earlier this month, counsel representing the BCCI had argued that the Cricket Association of Bihar had no locus standi to file a Public Interest Litigation on its (BCCI's) functioning, and said all operational rules were followed while setting up the panel and there were no grounds to interfere.

The matter is being heard by Justice Shiavax Vazifdar, who had asked the BCCI to make submissions on how the probe panel was set up and under what provisions.

Earlier, the Cricket Association of Bihar's counsel Virendra Tulzapurkar had furnished e-mails sent by BCCI office-bearers Sanjay Jagdale and Ajay Shirke, in which they claimed that no meeting had taken place.

The BCCI, on May 28, had declared that its five-member disciplinary committee picked the three-man probe panel, including two retired high court judges. It was set up to inquire into charges against president Srinivasan's son-in-law Meiyappan following his arrest by the Mumbai police for betting on IPL matches.

The PIL also questioned the sanctity of the panel as it was constituted while Srinivasan was still president. He stepped aside only on June 2, even though there were demands from many sections for him to resign so that he couldn't have an influence on the inquiry.

Tulzapurkar has also contended that the BCCI did not provide the minutes of any meeting for forming the panel. 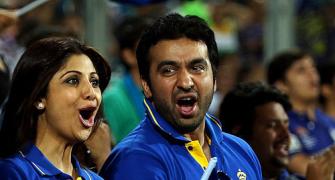 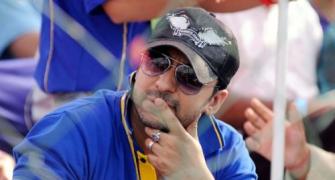 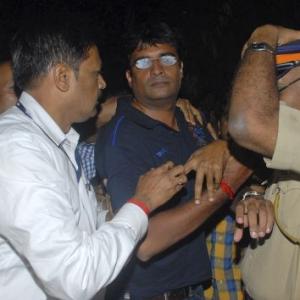 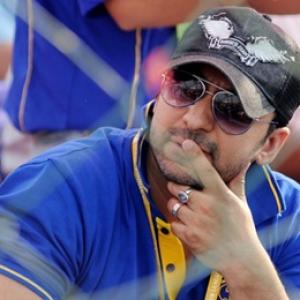 BCCI clean chit 'a piece of paper', has no bearing on police case