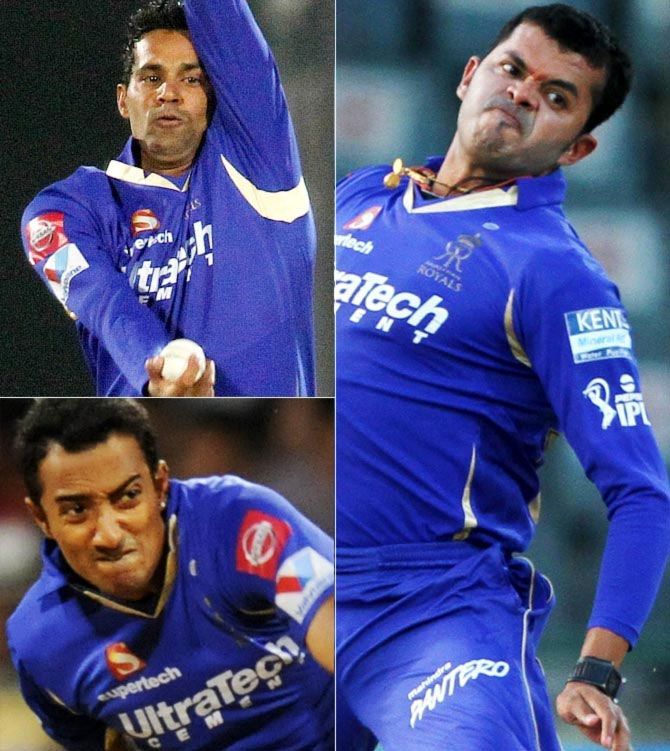 IMAGE: Ajit Chandila, Ankeet Chavan and Shantakumaran Sreesanth are accused of tarnishing the image of the game. Photograph: BCCI

The Delhi high court has issued notices to all of the accused involved in the sixth edition of Indian Premier League spot-fixing case after admitting the Delhi Police's plea against their acquittal by a trial court.

The Delhi Police moved the court challenging the trial court's July 25 order to give a clean chit to all the accused, including cricketers Shantakumaran Sreesanth, Ajit Chandila and Ankeet Chavan, in the 2013 spot-fixing.

The infamous IPL controversy broke out during the IPL 6, during which Rajasthan Royals cricketers Sreesanth, Chandila and Chavan were accused of tarnishing the image of the game.

The committee also suspended Chennai Super Kings and Rajasthan Royals from participating in the IPL for a period of two years.

- 'Delhi police framed Chandila, others to prove case under MCOCA'

- 'If there is no case against Sreesanth, the BCCI's ban is totally unjustified' 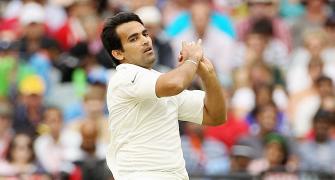 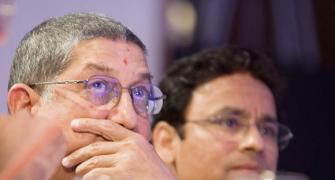 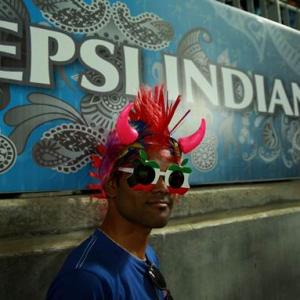 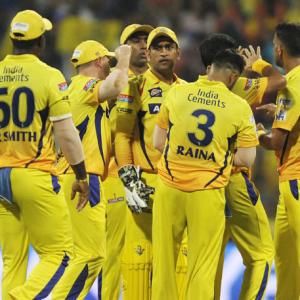