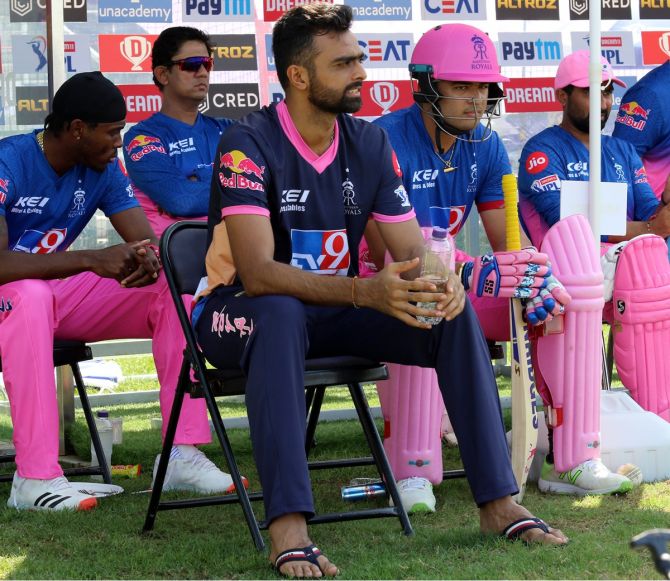 IMAGE: One of the reasons of Rajasthan Royals fall has been the poor form of Jos Buttler along with yet another dismal show from Jaydev Unadkat. Photograph: BCCI/IPL

Rajasthan Royals may need to rejig their Indian line-up slightly when they try to pull their IPL campaign out of the current rot against a supremely confident Mumbai Indians, in Abu Dhabi, on Tuesday.

Starting with a bang at Sharjah on a conducive batting surface, Royals have suddenly hit a slump on bigger grounds of Dubai and Abu Dhabi with their willow-wielders not looking half as menacing as they did during the first two games.

"The last two games haven't gone to plan for us after what was a really good start to the tournament. But I guess that's the way T20 cricket goes sometimes. We have been outplayed by the opposition on both occasions," Royals skipper Steve Smith said on the eve of the match.

"Hopefully, I am able to score a few runs tomorrow. I've missed out on the last two games but that happens, "Smith added.

Mumbai Indians, on the other hand, have been solid in their last couple of games and are currently on top of the table by virtue of a better net run-rate compared to Delhi Capitals, also on six points.

After a heart-breaking loss to Royal Challengers Bangalore in the 'Super Over', the defending champions bounced back in style, defeating Kings XI Punjab and Sunrisers Hyderabad by 48 and 34 runs respectively. 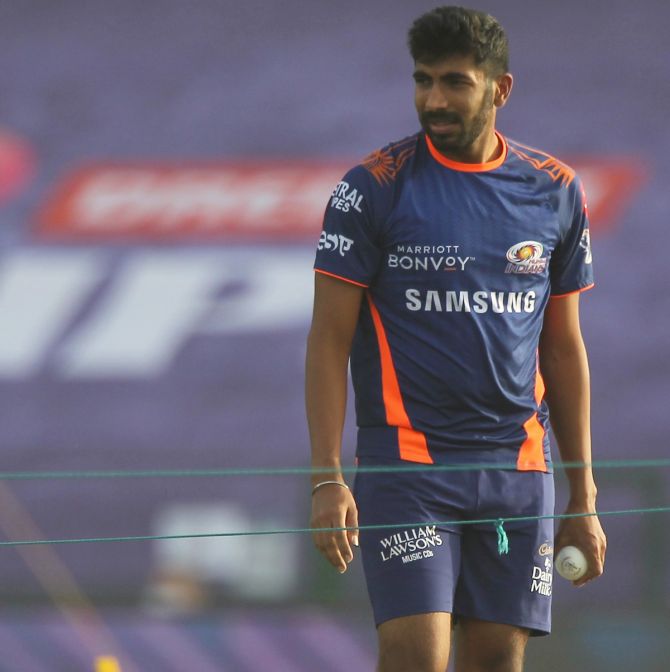 The best part of MI's campaign so far is that they have ticked almost all the boxes with skipper Rohit Sharma (176) in good touch and now Quinton de Kock also looking ominous.

Kieron Pollard is consistent as ever, Ishan Kishan has looked solid and Hardik Pandya is also finishing games with the bat. Hardik's brother Krunal joined the party in the last game.

MI's replacement pacer James Pattinson (7 wickets) has been a revelation alongside the redoubtable Jasprit Bumrah and the crafty Trent Boult. Once Hardik starts bowling, all the pieces of the puzzle will nicely fit in.

In contrast, Royals would like to arrest the slide before Ben Stokes completes his quarantine and is available from the October 11 game.

One of the primary reasons of their fall has been the poor form of Jos Buttler (47 runs from 3 games) along with yet another dismal show from Jaydev Unadkat (1 wicket from 4 games at 9.97 economy). The young Riyan Parag has also seemed completely out-of-depth unlike last year.

Skipper Steve Smith might consider dropping Parag, who is not exactly a top of the line off-spinner, and give another much-talked-about youngster Yashasvi Jaiswal a go at the top of the order. Smith might bring himself in the middle to give stability to the line-up.

He indicated that there could be a few changes.

"We will see which of our players fit in our plans for tomorrow's match and fit in certain scenarios in the game and try and get the best match-ups for Mumbai."

In bowling, as mentor Shane Warne informed that, Unadkat probably is still not sure of his role and has not been good either in Powerplay or at the death, which leaves Tom Curran and Jofra Archer with a lot of heavy lifting to do.

Smith may try out the experienced Varun Aaron who has a lot more pace than Unadkat or the young Kartik Tyagi who can bowl at 140 kmph. 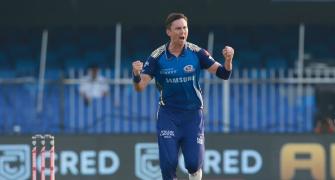 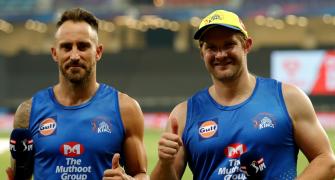 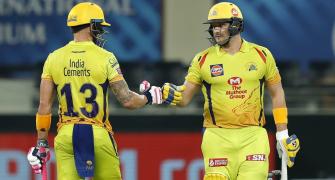 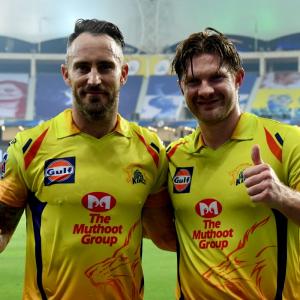 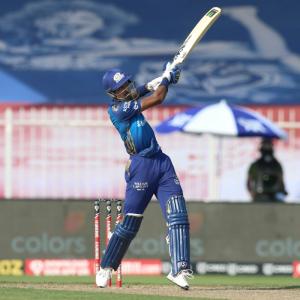