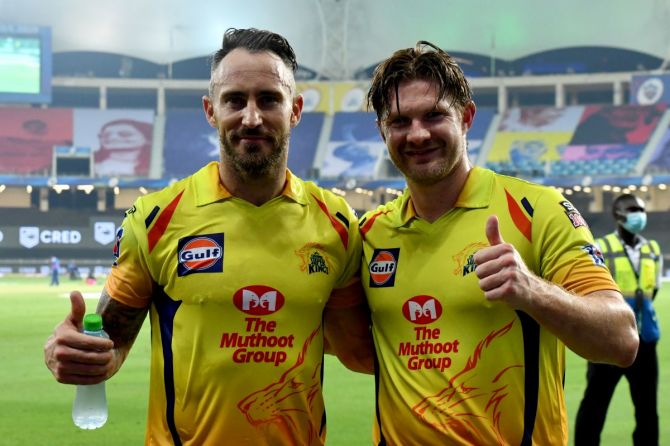 "I think we did the small things right. That's what was important to us. The kind of start we got in batting, that's what we needed. Hopefully, we'll be able to replicate this in the coming games," Dhoni said after the match.

Asked about Watson finding form after a string of failures, he replied: "It's not about being more aggressive. He was hitting it well in the nets and what you need is to do that in the middle. It was just a matter of time.

"Faf is like a sheet anchor for us, keeps playing those shots in the middle. He can always confuse the bowler with the lap shots and all coming in. They complement each other."

He said his side banks on consistency in selection and head coach Stephen Fleming should be given credit for it.

"He (Fleming) deserves much credit for that. The good thing is we have one plan. It's not that we don't have debates, but it's one plan; that's the relationship between us."

Asked about the earlier three defeats on the trot, the former India captain said, "I feel, looking at the first 3-4 games, what you really think is you restrict them to as little as possible and that can add pressure.

"Every team has a furious hitter who can disrupt the bowling and our bowlers did well. We needed momentum with the right kind of shots. Watto and Faf backed themselves with the shots they're known for."

Man-of-the-match Watson said he felt something "slightly off" technically in the earlier matches.

"So it was nice for it to come off. Just a combination of technique and intent. Was able to get the weight through the ball a lot better."

"Faf and me complement each other well. There are bowlers he (Faf) prefers to take on and he's a great guy and good batting with him."

Du Plessis also expressed hope that his side continues the good form shown in the game.

Kings XI captain KL Rahul said it was hard being on the losing side for so many games but promised to keep trying harder.

"There's no rocket science; we know where we're going wrong. The execution part has been bad.

"I thought 178 was a good score. The wicket stopped a bit when we started batting; we felt like 170-180 was par on this wicket. But we know if we don't get wickets against players of this class, we'll struggle." 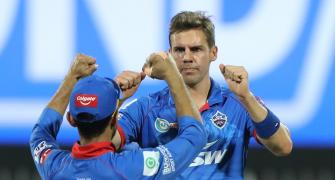 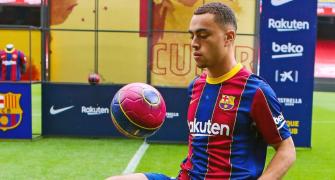 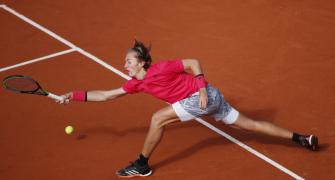 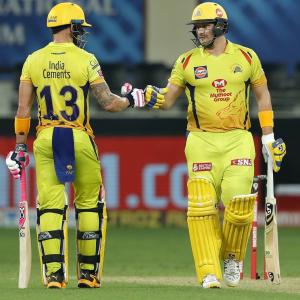