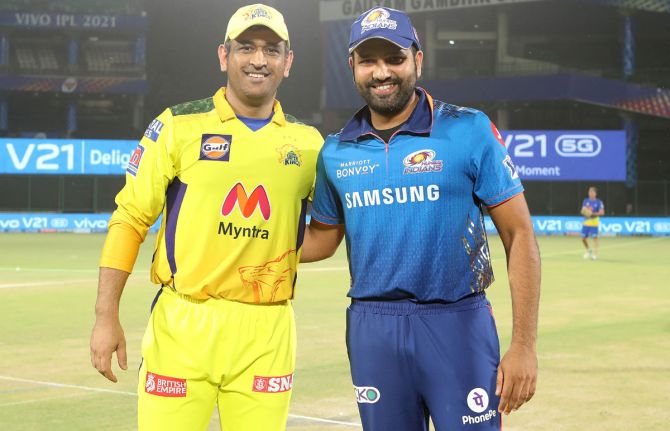 Defending champions Mumbai Indians will take on Chennai Super Kings in Dubai on September 19 when the IPL resumes in the United Arab Emirates.

The 14th edition of IPL was suspended in May after multiple COVID-19 cases were reported in its bio-bubble.

The T20 league will resume on September 19, with the final scheduled on October 15, while the ICC T20 World Cup will start two days later on October 17.

"The 14th season, which was postponed in May this year in the wake of the pandemic, will resume on 19th September in Dubai with a blockbuster clash between Chennai Super Kings and Mumbai Indians," BCCI said in a media release on Sunday.

It is learnt that the standard quarantine rules and health protocols of the UAE applicable to all who are entering the country will also be applicable for IPL teams.

The IPL is once again set to be conducted behind closed doors at least for the starting of the remaining 31 matches in Dubai, Sharjah and Abu Dhabi.

The Indian team members and all those English players who will take part in the IPL will be flying from Manchester to Dubai on a chartered flight on September 15. 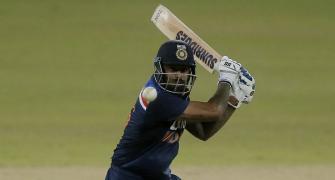 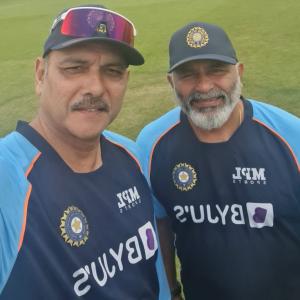 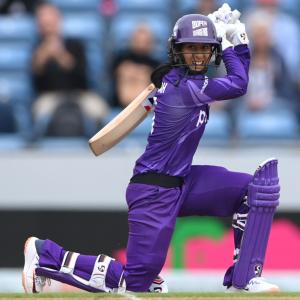