'Pant should be backed! Every player needs to be backed when it comes to international cricket' 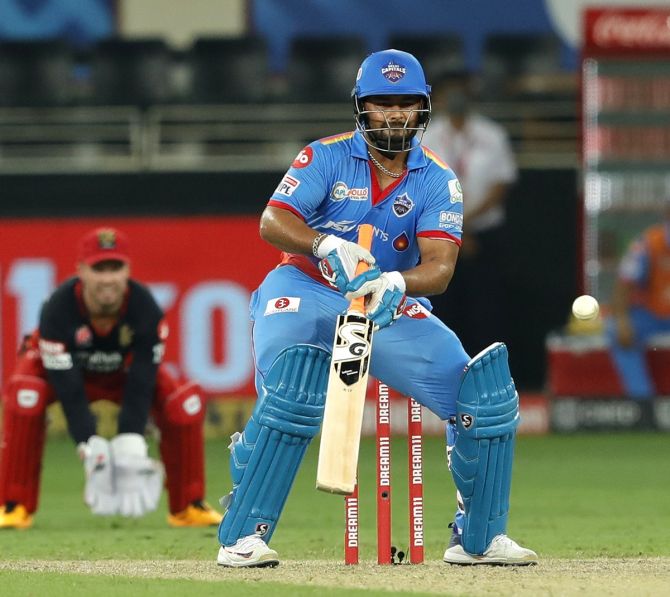 Former Indian pacer Ashish Nehra feels that Rishabh Pant is the right replacement for Mahendra Singh Dhoni in team India and he also said that the left-handed wicket-keeper batsman should be backed when it comes to international cricket.

Speaking on Star Sports' show 'Cricket Connected', Nehra said, "It totally depends on which format we are talking about. If we are talking about Test cricket, and if you want to go with the best wicket-keeper then you also have to consider the mindset of the captain and coach. I am in total agreement with Sanjay Bangar, I think they should go ahead with Rishabh Pant. Pant should be backed! Every player needs to be backed when it comes to international cricket."

Former Indian batting coach Sanjay Bangar also echoed Nehra's sentiments and said that Pant is the one who can replace Dhoni in terms of wicket-keeping. Bangar also said that being left-handed batsman goes in favour of Pant.

"In terms of wicket-keeping, I think it would be Rishabh Pant. I think the way he started this year's IPL and I think it is very important to have a left-hander as an option because for Team India when it comes to the middle order it helps to balance out the right-handers," Bangar said on Star Sports' show Cricket Connected.

Pant has played five matches in this year's IPL so far, and he has managed to score 171 runs at an average of 42.75. 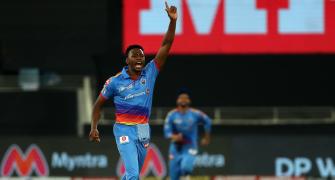