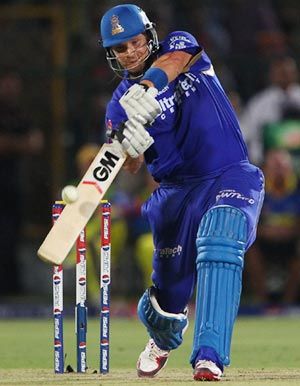 Shane Watson will lead Rajasthan Royals in the seventh edition of the  Indian Premier League 2014.

The 2008 champions also revealed that former skipper Rahul Dravid, who retired from all forms of cricket in 2013, will be involved in all aspects of cricket strategy -- mentoring the team and guiding youth and talent development initiatives for the franchise.

"I am honoured to lead the Rajasthan Royals, an extraordinary team which has always given me amazing opportunities. Shane Warne and Rahul Dravid had a lot of faith in me while they were captains and gave me opportunities that helped improve my cricket. I hope to live up to the confidence shown in me by the franchise and give our fans an exciting season of cricket.

"I would like to thank our fans for showing trust in me through their votes on the digital medium. The Royals are one big family and I feel very privileged to be a part of such a special franchise," Watson said.

Since joining Rajasthan Royals in the inaugural season in 2008, Watson is the team’s best all-rounder, aggregating 1,785 runs in 55 matches, scoring one century and 11 half-centuries, at a strike rate of 145.59. In bowling, he claimed 48 wickets, with best figures of 3-10.

He believes that Royals were close to winning the IPL last year, and will be going all out to win the upcoming tournament, starting next month.

“My aim will be to continue playing our best cricket and maintain the winning momentum. We all want to repeat the 2008 IPL success and last season, we were quite close to that. I am confident that we can do it again," Watson added.

The 32-year-old's strong performances helped Rajasthan Royals win the inaugural IPL in 2008, under the captaincy of Shane Warne. The young Australian displayed his all-round skills and match-winning performances in crucial ties, and was also named the player of the tournament.

The Queensland-based all-rounder was an integral part of the franchise in subsequent editions too, and in 2012, played under former India skipper  Dravid.

Last year, Watson scored his first century in the IPL and Twenty20, against Chennai Super Kings at the MA Chidambaram stadium. His strong performances subsequently took the team to the play-offs and earned him his second Player-of-the-Tournament award.

Dravid is confident that Royals will continue to grow under Watson's leadership and do well in the upcoming season.

"I would like to congratulate Shane Watson on his appointment as the captain of the Royals. He is not only one of the world's best all-rounders, but a leader par excellence. Watson has been with the team since the first season and is familiar with the players and the staff. The Royals squad is a bunch of extremely energetic and talented players who know their roles perfectly well and I am sure they will thrive under Watson’s inspiring leadership," Dravid said.

Rajasthan had retained Watson, along with Ajinkya Rahane, James Faulkner, Stuart Binny and Sanju Samson ahead of the IPL Auction. 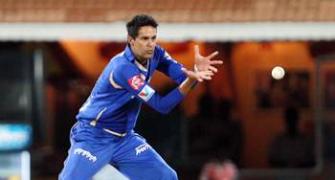 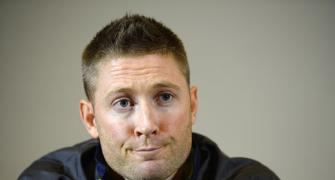 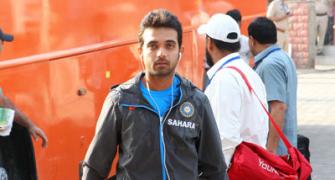 'With the World Cup coming up, I'm looking to bat at No 4' 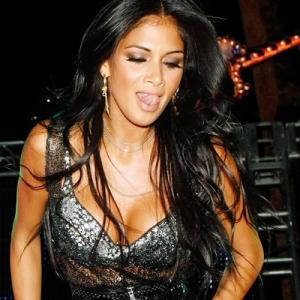 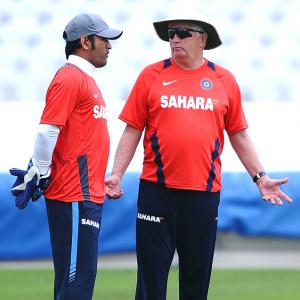