BCCI to take call on Deccan Chargers' future on Sep 15

The Board Of Control For Cricket In India working committee decided to take a final call on the fate of the IPL franchisee, Deccan Chargers on September 15 in Chennai.

The working committee met here in the capital to discuss about finding a prospective buyer as the current owner, Deccan Chronicle Holdings Limited (DCHL), has been under financial stress and is unable to pay the salaries to the players.

"There are a lot of legal implications due to which we have not been able to take a concrete decision today at the meeting. The matter will again come up for discussion at a working committee meeting on September 15 in Chennai," a senior working committee member said.

It has been learnt that all the committee members have unanimously agreed and requested BCCI president N Srinivasan to sort out the ongoing mess regarding the Hyderabad-based franchisee.

"Some of the members have suggested that the Board might issue an advertisement in the newspapers inviting bids from the prospective buyers. These bids will remain close till September 15 which is the time alloted to the franchisee to clear some amount of its financial liability.

According to the senior BCCI officials, the Board is looking at a buyer who will at least agree on paying the players' dues from the last edition of the IPL.

In case, BCCI do not get a buyer who is ready to shoulder a part of the liability, then the BCCI will encash the bank guarantee and pay their dues.

Till last information received, Srinivasan was engaged in a closed-door discussion with the senior representatives of one of the banks but the outcome of that meeting is yet to be known. 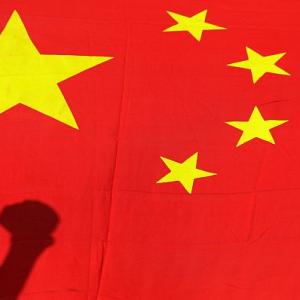