Reputation counts for little, it was evident in the mini auction being held in Chennai on Thursday.

Heavyweights such as Aaron Finch along with explosive England openers Alex Hales and Jason Roy and New Zealand hard-hitter Glenn Phillips were unsold.

Though Australian limited overs captain Finch has been a very stable batsman at the top of the order for Australia, he has not been able to replicate that form in the IPL in the last few years.

Like Hales and Roy, Sam Billings was the other English batsman who did not find any takers in the auction. The wicket-keeper could have been a great acquisition for any franchise because he can be a genuine matchwinner with the bat.

A total of 134 India players went unsold, while 107 overseas players did not attract any bids.

Here is a complete list of players, who failed to attract any bid in the IPL 2021: 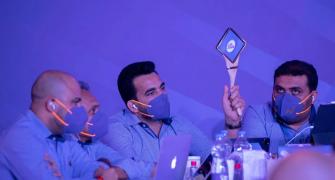 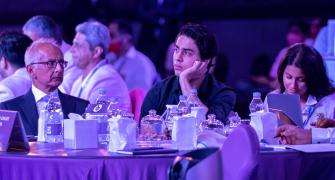 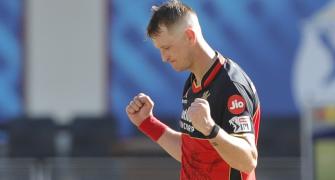 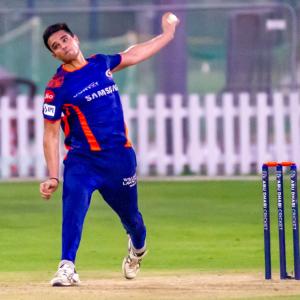 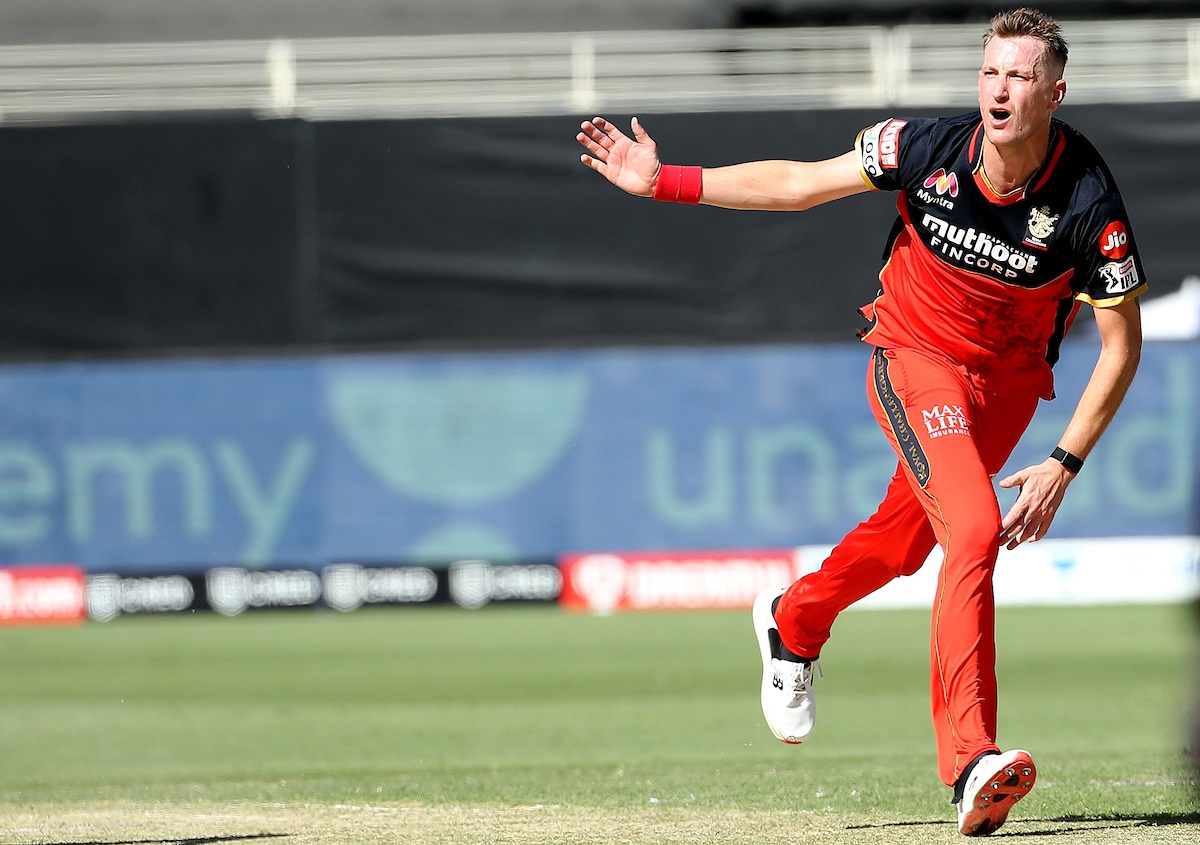