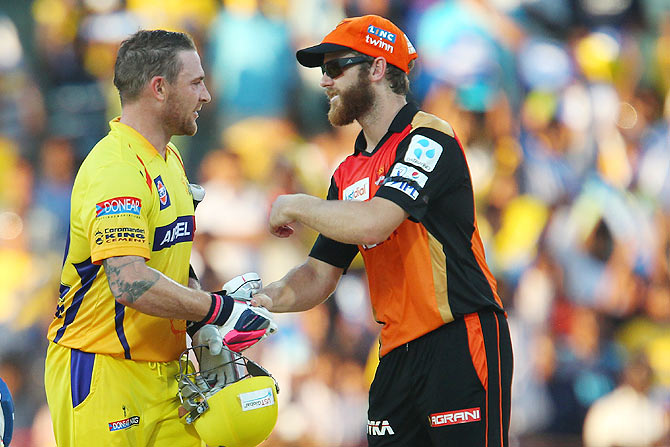 Kane Williamson of New Zealand and the Sunrisers Hyderabad congratulates his national team captain Brendon McCullum of the Chennai Superkings on his innings during their IPL match at the M. A. Chidambaram Stadium in Chennai on Saturday. Photograph: BCCI

Riding on McCullum's unbeaten 56-ball 100 and skipper Mahendra Singh Dhoni's 29-ball 53, CSK posted a mammoth 209 for four in 20 overs and then restricted SunRisers Hyderabad to 164 for six in their 45-run triumph on Saturday.

"The way we started the first game, the players looked rusty. But we knew the areas that we needed to improve. Today the batting was dynamic and sensible," said Fleming.

The contest between New Zealand teammates Trent Boult, SRH pacer, and McCullum created much interest among the viewers and Fleming also enjoyed the rivalry between the Kiwis.

"It was a good contest between them and they were in excellent form. You know McCullum is going to go hard on anybody.

"That is the intriguing part of IPL. Kiwi vs Kiwi and South African vs South African keeps you interested," said the former Kiwi skipper.

'The fielding and the adjustments made in the bowling were smart' 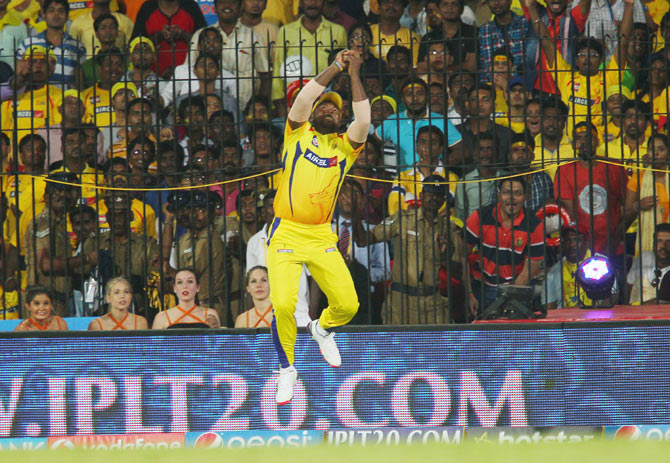 Dwayne Smith of the Chennai Superkings takes the catch to dismiss David Warner of the Sunrisers Hyderabad on Saturday. Photograph: BCCI

Fleming was also impressed with the way the CSK bowlers adjusted their fielders even in defending a big score.

"More importantly, the fielding and the adjustments made in the bowling were smart. It is great leadership. I am very happy as a coach today."

Mohit Sharma and Dwayne Bravo picked up two wickets each but Ishwar Pandey and Ravichandran Ashwin also bagged a wicket each to make it count for the hosts. Fleming was all praise for the Indian talent in the side.

"Ishwar's part has been very good. And, today he made some good adjustments. He responded well in this game. I am happy with his performance. We are happy with Ashwin's performance too and his 1-22 is an outstanding effort," he said. 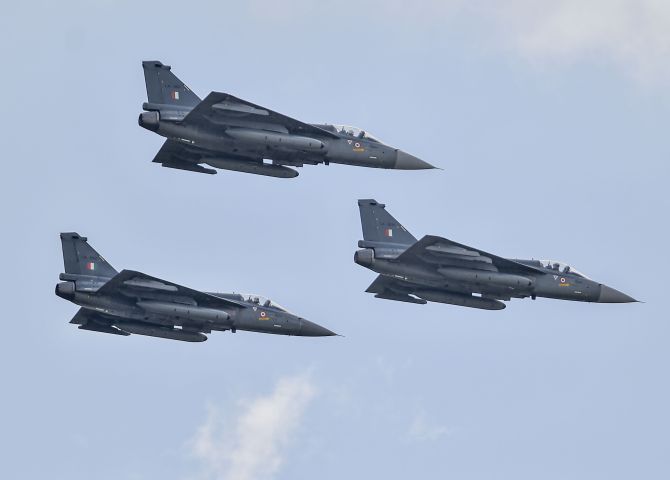 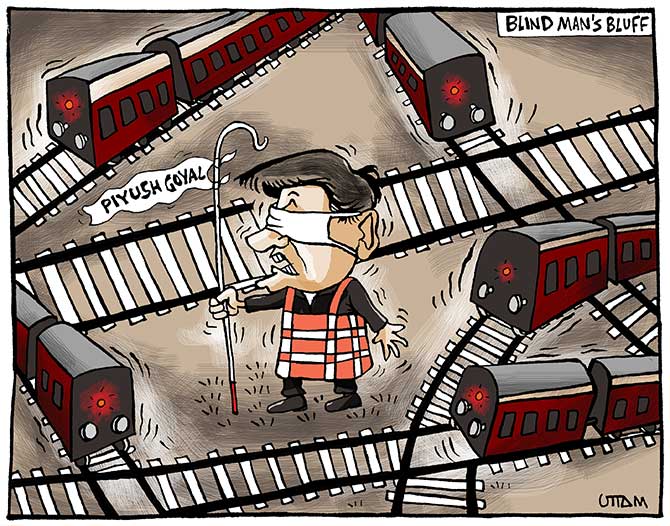 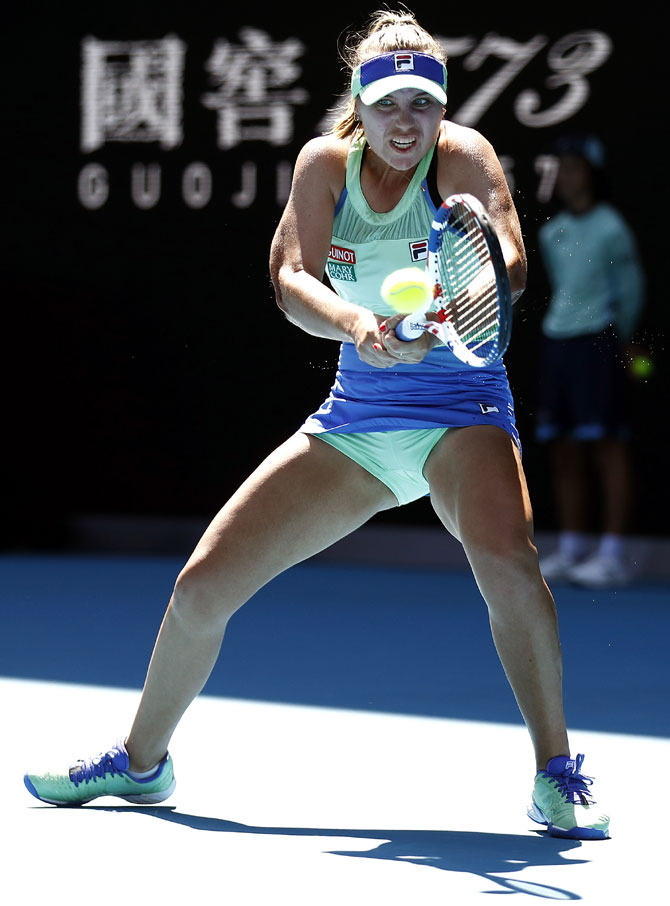