'Cricketers hardly care about what's happening off the field'

India off-spinner Ravichandran Ashwin has said that "off-field distractions" is something that cricketers are hardly bothered although last 12 months have seen a lot of controversies in Indian cricket. "I think people have gone a bit overboard with the off-field distraction thing.

"I believe that cricketers hardly care about what's happening off the field.

"Just like common people is hardly bothered about what happens in the Parliament," the burly CSK offie said at the launch of a specially designed cricket app called CRICHQ launched at the New Zealand embassy in the capital.

CSK coach Stephen Fleming, Ashwin are part of this venture where the fans will get a chance to download the app on their android phones.

It will have the cricketers posting their comments and updates for the fans and also a chance to interact with them.

"It's an app with which we are trying to connect with a bigger fan base." 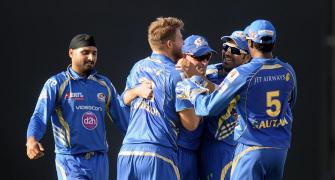 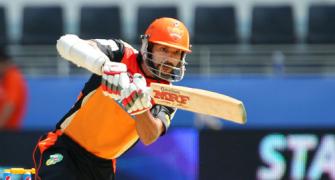 'Shikhar Dhawan has just not capitalised on his good starts' 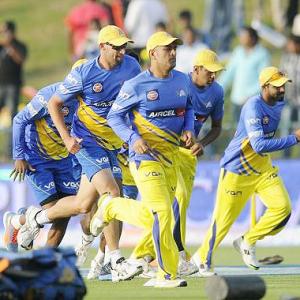 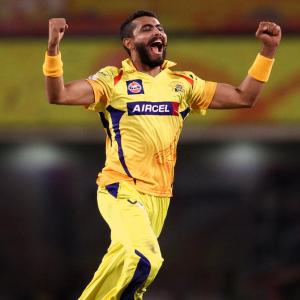