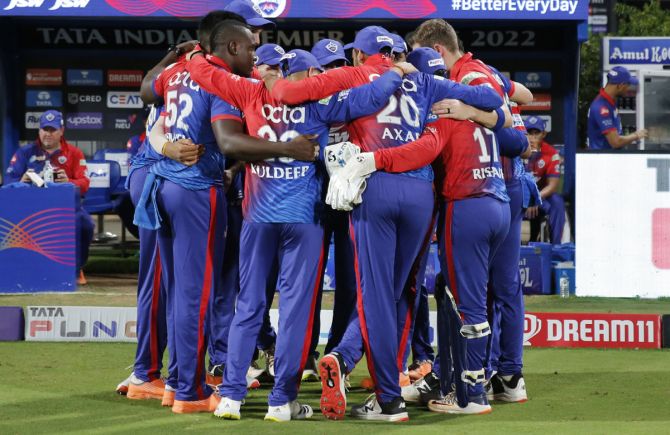 Delhi Capitals will have their fortune in their own hands as they aim to pull all stops against Mumbai Indians in what will be a virtual quarter-final clash for Rishabh Pant's men as far as their IPL 2022 play-offs hopes are concerned.

While Delhi have everything to play for, Mumbai will like to cap off the season on a winning note although it would count for little for the five-time champions, who suffered due to their poor auction strategy.

In case of Mumbai Indians, the only area of interest is whether legendary Sachin Tendulkar's son Arjun finally gets a game after having warmed the bench for 27 straight games across two seasons.

Skipper Rohit Sharma has indicated that they would blood some new faces in the final game. So far 22 players have played in 13 games.

The equation is as simple as it can get for Delhi (NRR: +0.255) as they simply need to beat Mumbai to pip Royal Challengers Bangalore (-0.253) on a better net run rate.

While Mumbai have endured their worst season this time, Delhi have been guilty of inconsistency with seven wins and six defeats in their 13 games.

Infact, it was their victory over RCB in the previous game that ensured back-to-back wins for them.

However, there are two areas where Delhi have floundered this season. One has been the pace department which has blown hot and cold throughout, save Khaleel Ahmed (16 wickets at 8.08). Shardul Thakur despite his 13 wickets has conceded runs at more than nine runs per over. 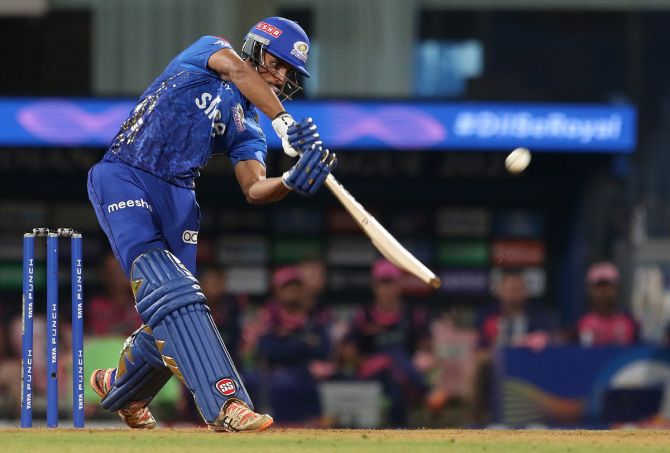 IMAGE: Tilak Varma has been the lone bright spot in an otherwise disappointing IPL 2022 for Mumbai Indians. Photograph: BCCI

And second and more importantly is skipper Pant's (301 runs) inability to convert some of his good starts into big scores.

What has worked for Delhi towards the business end is Marsh's batting form and his two half-centuries which has gone a long way in keeping them alive.

Mustafizur Rahaman (8 wickets at 7.62) was fantastic in the games that he played but the combination requirement has prevented Ricky Ponting from playing him in more games.

However, what will ease a bit of pressure off Ponting ahead of a high-stakes game is Sarfaraz Khan's form as an opener.

After Prithvi Shaw was indisposed due to a bout of typhoid (he is still recuperating), Ponting used KS Bharat and it didn't work out well for the team.

Finally, Sarfaraz did look the part with a 16-ball-32 in the penultimate game and Ponting is unlikely to tinker with the combination unless Shaw is fully fit.

As far as MI is concerned, the less the said about this season, better it is for them.

Save Tilak Varma's emergence as a stylish batter, and the hard-hitting Tim David, who has taken over the mantle from Kieron Pollard, there is not much to write home about.

Skipper Rohit would certainly like this ordeal to get over and get some much-needed rest before the next tour of England. 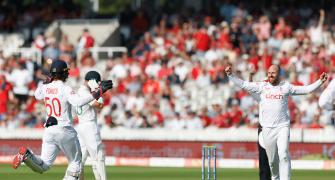 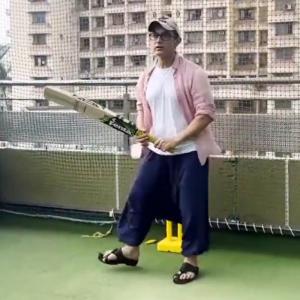 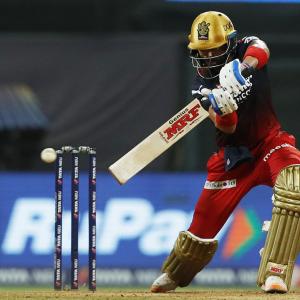