Sunrisers Hyderabad launch its IPL 2022 campaign on March 29 with a game against the Rajasthan Royals at the MCA Stadium in Pune.

The Orange Army are a much changed this IPL, having parted ways with David Warner, Rashid Khan and Jason Holder.

The likes of Abhishek Sharma and Priyam Garg are yet to prove themselves in the IPL. In such a scenario skipper Kane Williamson will not only have to open, but will also have to stay long enough to play an anchor role.

Before the games begin, Sunrisers Hyderabad shared a hilarious behind the scenes video clip that shows their players and Bowling Coach Dale Steyn doing the Pushpa celebration.

The 2016 champions had a poor IPL 2021 and will hope like Pushpa they are a blockbuster this IPL. 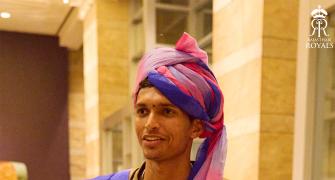 Saini eager to learn from Boult at Rajasthan Royals 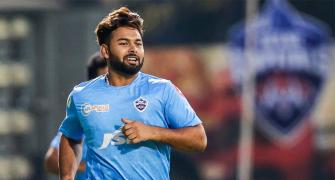 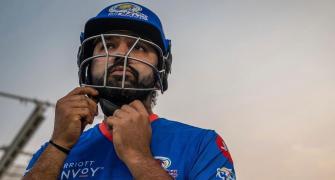 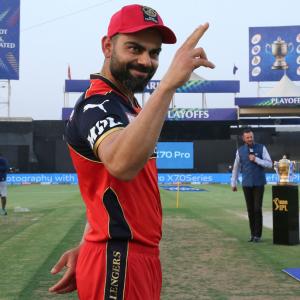