When two Indian cricket greats come together to watch a match, you know the proceedings in the middle are interesting.

That's exactly what occured in the middle when Mohammad Azharuddin and Sourav Ganguly sat together and watched Punjab Kings chase down a huge total to beat the Royal Challengers Bangalore in their IPL season-opener on Sunday.

As Azhar and Dada watched, RCB piled on a massive 205 for 2 after Faf du Plessis showed his six-hitting prowess, hammering seven maximums in his whirlwind 88 off 57 balls. Virat Kohli chipped in with an unbeaten 41 off 29 balls while Dinesh Karthik made a quick fire 32 not out.

Punjab produced a sensational effort to overhaul the target, scoring 208 for 5 with an entire over to spare.

Azhar will turn 60 on February 8 while Ganguly will turn 50 on July 8. But we bet give both men a cricket bat and we will see their old batting dazzle in action. 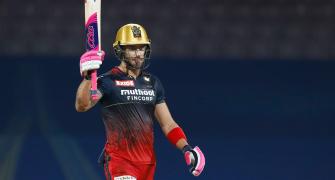 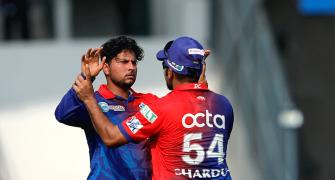 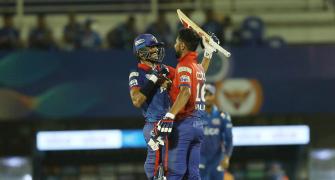 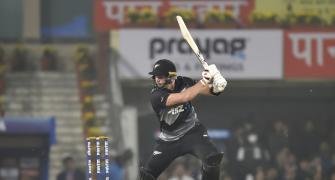 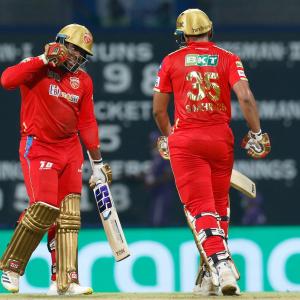 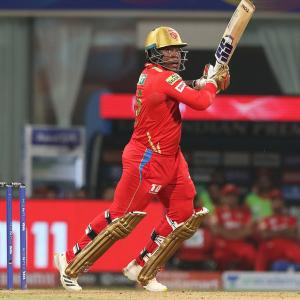