News
Business
Movies
Sports
Cricket
Get Ahead
Money Tips
Shopping
Sign in  |  Create a Rediffmail account
Rediff.com  » Cricket » IPL 2019 will be shifted to UAE if dates clash with general elections 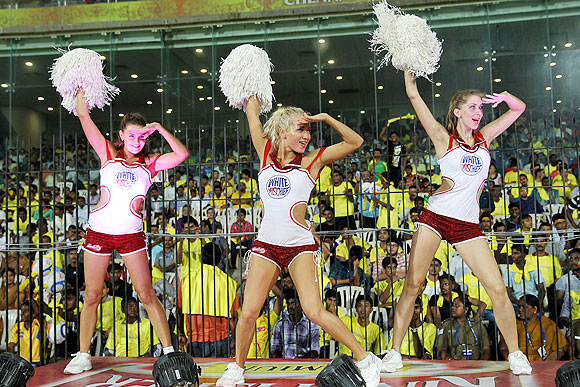 United Arab Emirates (UAE) will be the likely destination for the BCCI if next year's Indian Premier League dates clash with the country's general elections.

The 12th edition of the IPL will be held from March 29 to May 19 next year but BCCI are aware that there remains a possibility of elections happening around that time of the year.

"Well, we will only take a call when the situation arises, but we are ready for any such eventuality. United Arab Emirates looks to be the most likely country where it would be shifted if need be," a senior BCCI official told PTI on the condition of anonymity.

In the UAE, matches are played at three venues -- Sharjah, Dubai and Abu Dhabi.

The IPL has been shifted twice in the past due to general elections.

In 2009, the entire tournament was shifted to South Africa while in 2014, the first part of the league was held in the UAE. 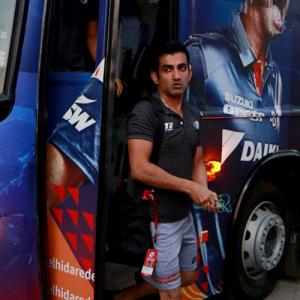 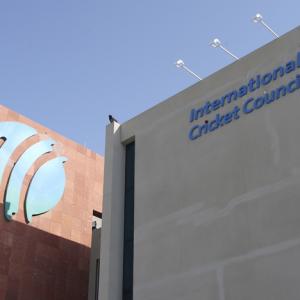