News
Business
Movies
Sports
Cricket
Get Ahead
Money Tips
Shopping
Sign in  |  Create a Rediffmail account
Rediff.com  » Cricket » India-NZ ODI in Kotla postponed by a day due to 'Karva Chauth' 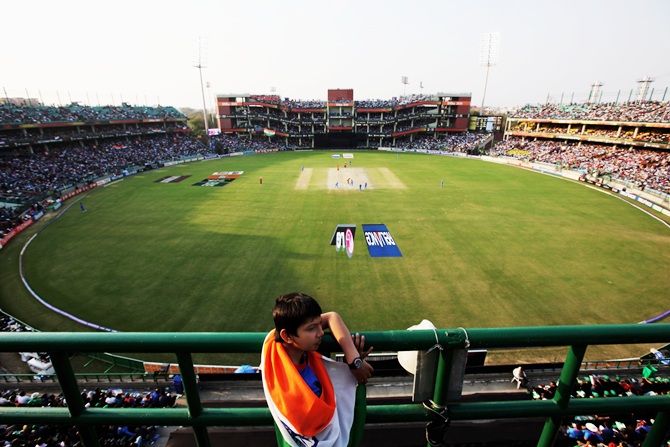 The Board of Control for Cricket in India on Thursday decided to postpone the third One-Day International between India and New Zealand by a day due to the 'Karva Chauth' festival.

Delhi and Districts Cricket Association (DDCA) vice-president C K Khanna confirmed that the BCCI agreed to their request to advance the date of the match.

"We are thankful to BCCI for accepting our request of shifting the date by a day. I have received a letter of acknowledgement for the same from BACK office," Khanna said.

The DDCA had written to BCCI secretary Ajay Shirke, intimating the Board about the practical difficulties in organising the match on the day of a festival prevalent in North India. The ticket sales would have taken a hit.

The Karva Chauth festival is celebrated with great gusto in many parts of the country, especially North and Central India. On this day, women fast from sunrise to moonrise and pray that their husbands be blessed with a long life.

Source: PTI© Copyright 2020 PTI. All rights reserved. Republication or redistribution of PTI content, including by framing or similar means, is expressly prohibited without the prior written consent.
Related News: DDCA, Karva Chauth, The Board of Control for Cricket in India, Feroz Shah Kotla, Khanna
SHARE THIS STORYCOMMENT
Print this article 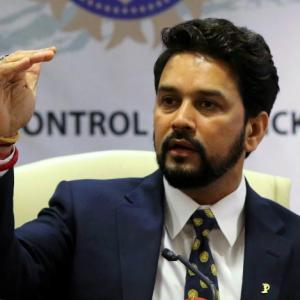 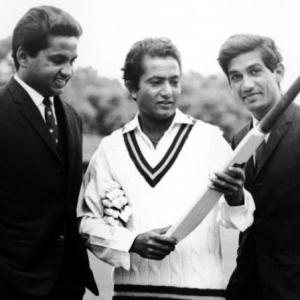