‘My strength is to bowl wicket-to-wicket and not give batsmen room,' says the destroyer-in-chief of the England innings. 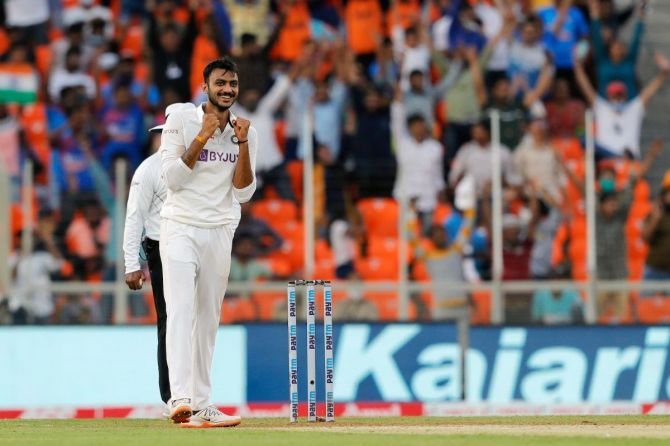 After guiding India to a comprehensive 10-wicket win in the third Test against England, spinner Axar Patel said he would want the wicket to remain the same for the fourth and final Test of the series.

Axar finished with 11 wickets in the game (six in the first innings and five in the second).

Senior partner Ashwin wasn't to be left too far behind as he picked four wickets to finish with seven in the game.

"When it happens, it feels so easy. I am not thinking much. I want to continue this form. I am happy that if I am not contributing with the bat, I am doing it with the ball. My strength is to bowl wicket-to-wicket and not give batsmen room," Axar said after the match.

"The mindset of batters is they play out couple of maidens, they either go for a sweep or try to hit over the infield. They call me Wasimbhai (Wasim Akram) because they feel my arm ball is very lethal. Ajjubhai (Ajinkya Rahane) called me that and Pant has picked it up. I would want this wicket to remain the same for the final Test as well, as I am picking up wickets," he added.

England is out of the race for a place in the final of the ICC World Test Championship after losing the third Test against India.

New Zealand is assured of a place in the final with 70 percentage points.

India need to either win or draw the last Test to stay ahead of Australia, who is in the third place with 69.2 percentage points. 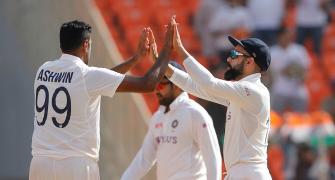 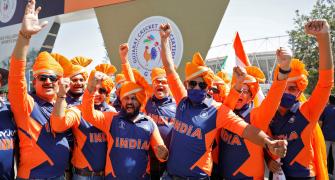 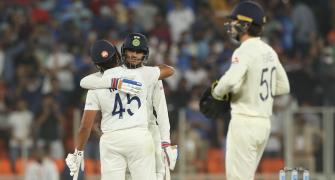 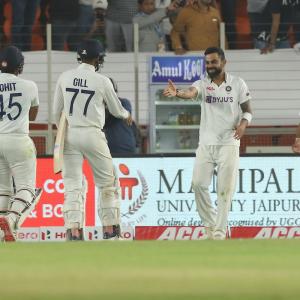 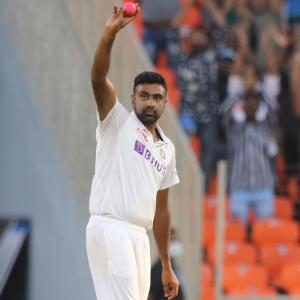