The second game in the three match One Day International series between India and Australia will be played on November 29 at the Sydney Cricket Ground starting 0910 IST. 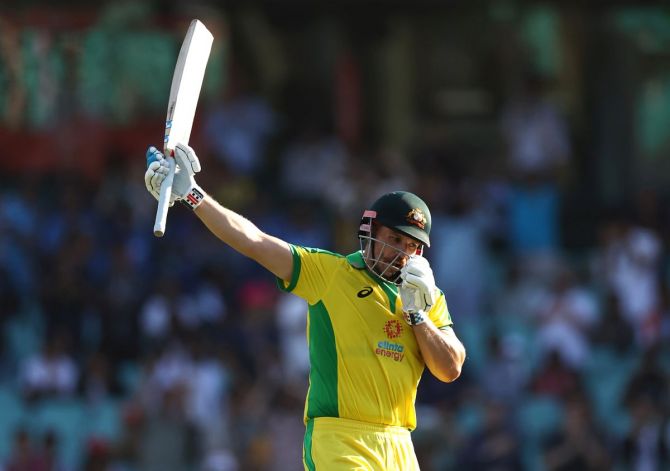 Will Virat Kohli's team bounce back to win the second game or will it again be the Australians taking the honours? 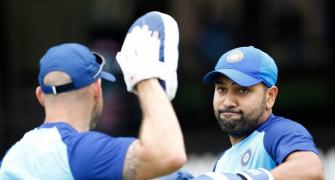 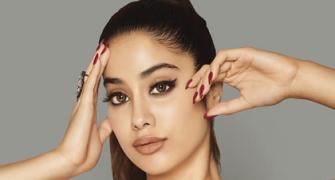 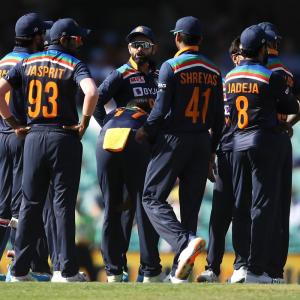 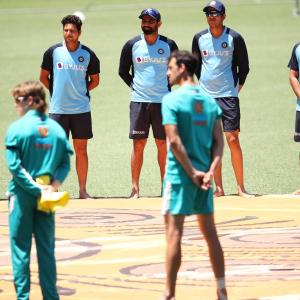