In addition to the World Test Championship, 12 Test-playing nations and the Netherlands will participate in a 13-team ODI League, which will run from May 1, 2020 to March 31, 2022. 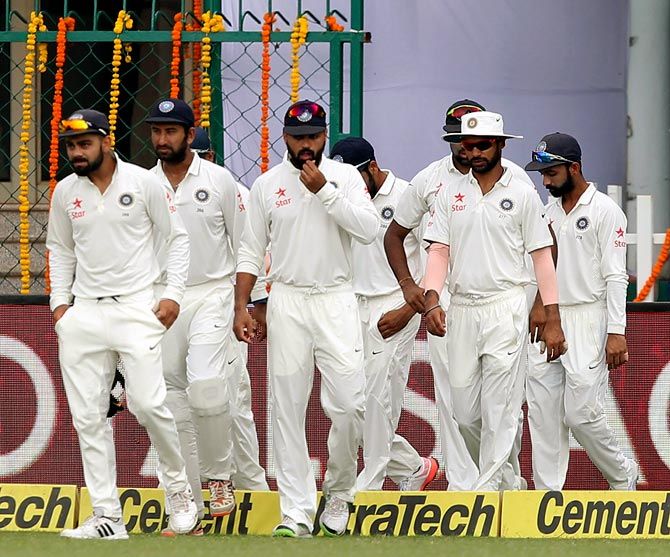 IMAGE: India and Pakistan are not scheduled to play in the World Test Championship but could still meet in the final. Photograph: BCCI

India will travel to the West Indies for their opening series in the inaugural World Test Championship (WTC), the ICC announced on Wednesday as it released the Future Tours Program for the 2018-2023 cycle.

India will play a two-Test series in the Caribbean as part of the WTC, according to a statement from the ICC.

Overall, nine top-ranked sides will participate in the inaugural edition of the WTC, which will run from July 15, 2019 to April 30, 2021.

The West Indies series will take place right after the 2019 ODI World Cup and the tour will also comprise three ODIs and as many T20s.

India are also set to host the West Indies for three Tests, five ODIs and three T20s later this year.

India's second opponent in the WTC will be South Africa, whom they will host for three Tests.

That home series in October 2019 will be followed by another one against Bangladesh, who will travel to India for two Tests and three T20 Internationals.

India's next couple of series in the WTC will take place in New Zealand (two Tests) and Australia (four Tests) in 2020-2021 before they play England in a five-Test series at home.

The WTC series against New Zealand in 2020 will have Tests but no five-day games are scheduled when India travel to play the Black Caps next year.

As expected, India and Pakistan are not scheduled to play in the WTC but could still meet in the final.

In total, India will play 18 Tests in the WTC and 12 of them will be against Australia, South Africa and England.

"Bringing context to bilateral cricket is not a new challenge, but with the release of this FTP, our members have found a genuine solution that gives fans around the world the chance to engage regularly...," ICC Chief Executive Dave Richardson stated.

In addition to the WTC, 12 Test-playing nations and the Netherlands will participate in the 13-team ODI League, which will run from May 1, 2020 to March 31, 2022 and all the sides will play eight series over a two-year cycle on a home and away basis against mutually agreed opponents.

India will travel to Sri Lanka in June 2020 for their first series in the ODI League.

The ODI League will serve as a qualifier to the 2023 World Cup.

Hosts India plus the seven highest-ranked sides in the ODI league as on March 31, 2022 will qualify directly for the 2023 World Cup, while the bottom five sides will get a second chance to qualify through the ICC World Cup Qualifier.

In the entire 208-2023 cycle, India will play over 200 matches, more than any other team. They will host as many as 102 games and barring Pakistan and Ireland, all Test-playing nations will be touring the cricket crazy country. 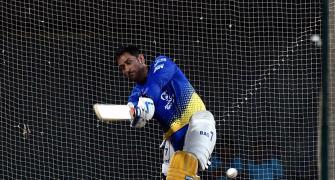 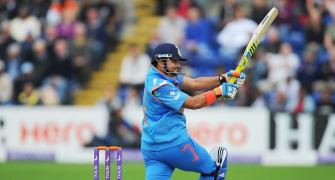 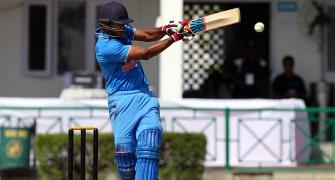 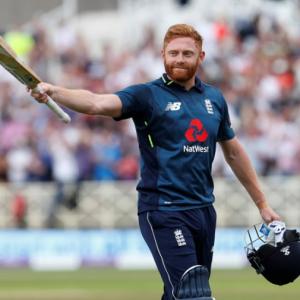 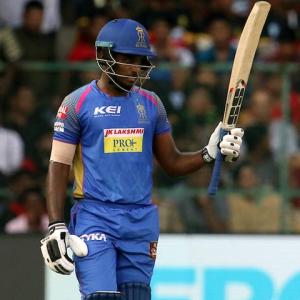