IMAGE: Pacer Jasprit Bumrah is congratulated by his India teammates after dismissing Australia's Pat Cummins on Day 4 of the second Test, at the Melbourne Cricket Ground, on Tuesday. Photograph: Robert Cianflone/Getty Images

India kept themselves in contention of competing in the final of the ICC World Test Championship next year after winning the Melbourne Test that helped them retain their second spot in the updated points table, released on Wednesday.

India bagged 30 points for their eight-wicket win. They are placed second with 390 points and a 72.2 percentage of points (PCT).

Australia continues to occupy the top spot despite losing the Boxing Day Test and copping penalty for maintaining a slow over-rate against India. They now have 322 points with a 76.6 PCT.

New Zealand consolidated their third spot with a 101-run win over Pakistan in the first Test on Wednesday. The Black Caps earned 60 points for the win and now have a PCT of 66.7.

"New Zealand keep themselves in contention of making it to the final of the ICC World Test Championship," the International Cricket (ICC) tweeted on Wednesday.

England and Pakistan form the top five of the WTC points table.

The top two sides at the end of the league on percentage points will play the final. Each series of the league is worth 120 points, distributed evenly over the number of matches in a series, ranging from 60 in two-Test series to 24 for a five-Test series.

Although India leads on the number of points, the ICC last month altered the points system for the WTC owing to the disruption of international cricket due to the COVID-19 pandemic. The factor that determines the final placing is now percentage points. 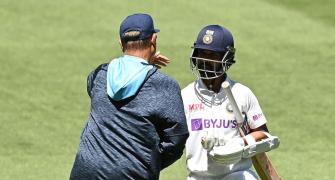 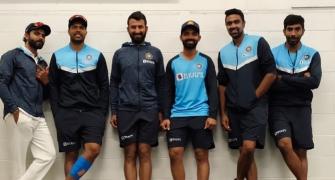 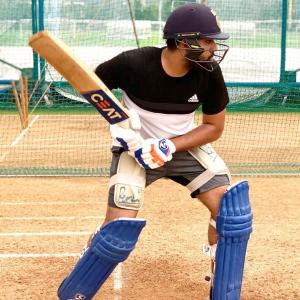 3d Test: Players not to travel to Sydney before Jan 4