India will require Pakistan to lose both games 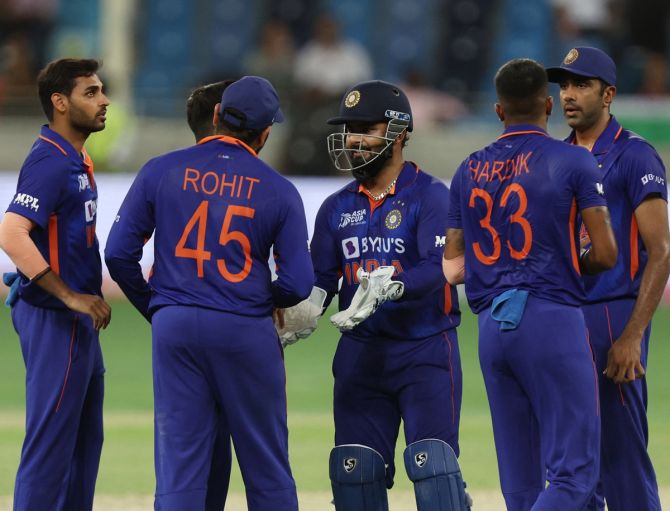 IMAGE: India can sneak into the Asia Cup 2022 final only via a miracle. Photograph: Christopher Pike /Reuters

After losing back-to-back matches in the Super 4 stage of Asia Cup 2022, India have put themselves in a difficult spot.

India can sneak into the final only by a miracle and their chances are dependent on permutations and combinations that emerge from the matches involving Afghanistan, Pakistan and Sri Lanka.

At the moment, Sri Lanka are at the top of the points table, having won two out of two matches, followed by Pakistan with one win.

India and Afghanistan are at 0 points, separated just by the net run rate.

Sri Lanka have already qualified for Sunday's final after two wins, and the rest of the group will need to be tied at 2 points so that India can get through via run rate.

India's road to the final now depends on Pakistan's results in its Super 4 matches against Afghanistan (Wednesday) and Sri Lanka (Friday).

India will require Pakistan to lose both matches.

And the Men in Blue will need to beat Afghanistan by a big margin on Thursday. 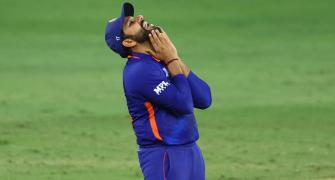 Captain Rohit on what went wrong for India vs SL... 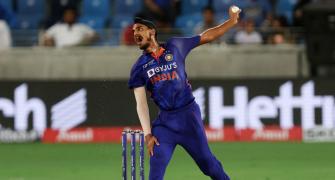 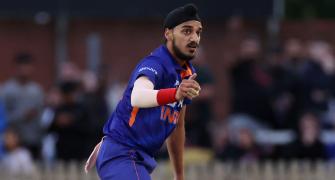 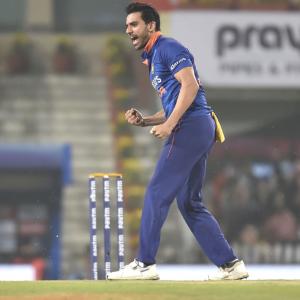 Injured Avesh out of Asia Cup; Chahar called up 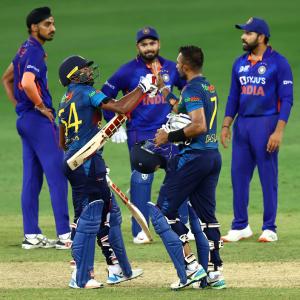