On Tuesday, March 16, Virat Kohli put on a complete masterclass on a pitch where most of his team-mates found it tough to get going, scoring his second consecutive half-century.

Kohli changed gears to score 49 off the final 17 deliveries he faced as the hosts finished with 156 on board for the loss of six wickets.

Mighty impressed with his knock, Dinesh Karthik declared: 'He starts like a Corolla and finishes like a Ferrari!' 'My goodness, the last bit was unbelievable! He's the best batsman in the world for a reason,' DK told Sky Cricket.

'His game awareness, his ability to move around the crease and predict what the bowler is going to do almost before he delivers is one of his greatest strengths.'

Wasim Jaffer heaped praise on Kohli as he called on young cricketers to take note of the Kohli innings. And here's what Virender Sehwag tweeted about Kohli's knock: 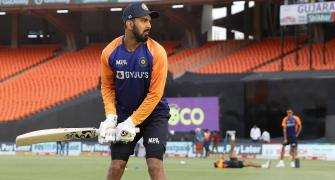 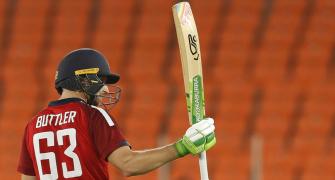 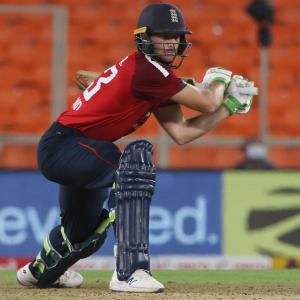 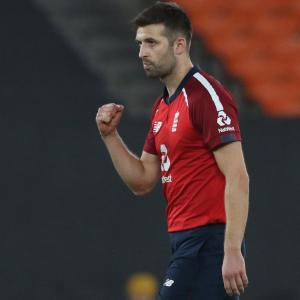