Ravichandran Ashwin again did the star turn, ending Day 1 in the fourth Test against Australia with four wickets for 40 runs. Some statistical highlights from the day’s play at the Feroz Shah Kotla. 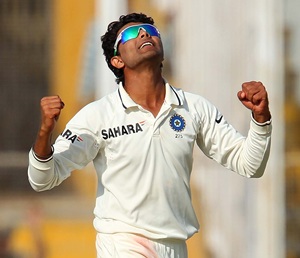 # Peter Siddle (47 not out off 125 balls) top-scored for Australia, registering his highest Test score. He eclipsed the 43 against England at Sydney in January 2011.

# Siddle set a record for the highest individual innings by an Australian number nine batsman against India at the Feroz Shah Kotla, Delhi.

# Smith and Siddle were associated in an eighth-wicket partnership of 53 - Australia's highest against India at Kotla, surpassing the 51 by Geoff Dymock and Peter Sleep in October 1979.

# Simon Katich and Jason Gillespie had shared a 117-run stand in the 2003-304 Sydney Test - Australia's eighth-wicket partnership record against India.

# David Warner scored his second duck - his first being a golden one against Sri Lanka at Sydney in January this year. 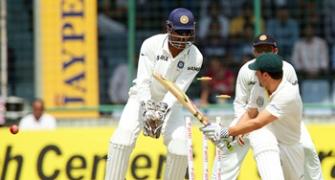 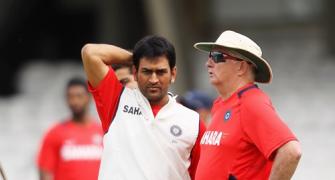 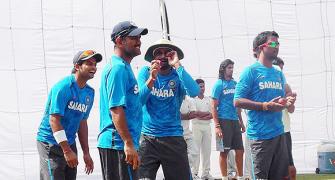 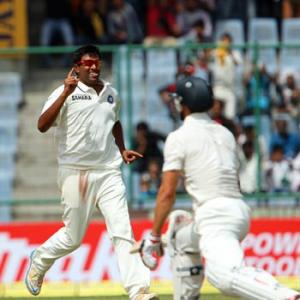 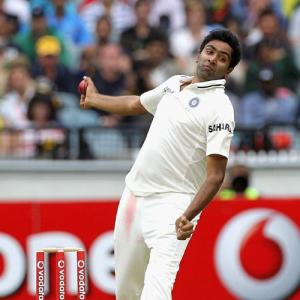 It's Ashwin's turn again at Kotla