India missed a chance to take a vice-like grip on the fourth and final Test match and it was their poor batting on Day 2 that helped Australia make a splendid comeback.

And, India had only themselves to blame for their shoddy performance with the bat and the primary reason for it could be attributed to the tinkering with the batting order. 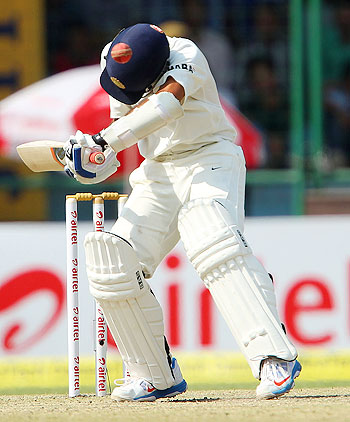 In fact, India messed things up even before the start of the match with their faulty team selection. Opener Shikhar Dhawan was forced to miss the match because of an injury but the selectors took the strange decision of replacing him with Suresh Raina leaving just one specialist opener in the team in Murali Vijay.

Ajinkya Rahane was finally handed his long awaited Test debut but he was drafted in at No. 5 despite playing as an opener for the most part of his career in junior cricket and first class cricket.

With Rahane slotted at No. 5, India were forced to reshuffle their complete batting line-up. Cheteshwar Pujara was asked to open the innings, while Virat Kohli came in at No. 3 and that completely changed the dynamics of the Indian batting.

While Pujara hit a fluent 52 he failed to carry on and play a big knock and Kohli perished for just one.

Ajinkya Rahane came in at the fall of the third wicket and faced a pressure situation right from the start, with the Australian bowlers causing him a lot of problem. He succumbed to the pressure and offered a simple catch to the backward short leg fielder off Lyon, to be dismissed for seven in his first Test innings.

It would have made sense for Rahane to open since he has a fair amount of experience batting against the new ball. But the team management thought otherwise and paid the price for it.

Rahane waited 15 months on the bench to finally get a game and when he did, it was on one of the toughest pitches he could ever hoped to bat on. But as they say, you learn from your failures and Rahane surely would do well to learn from this short experience. 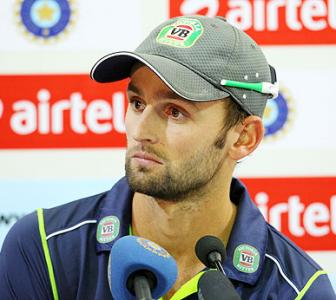 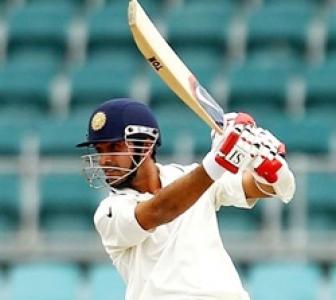 Rahane should play and open in Delhi Test: Ganguly 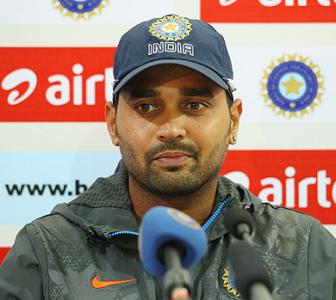 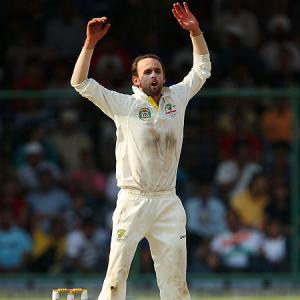 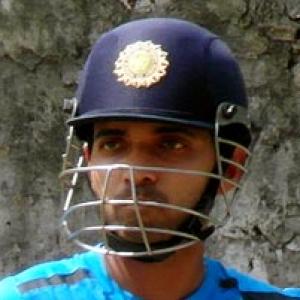 Rahane to make his debut in Delhi Test