Srinivas Bhogle and Purnendu Maji are back with Rediff.com's Most Valuable Players ratings for the ongoing ICC World Cup. 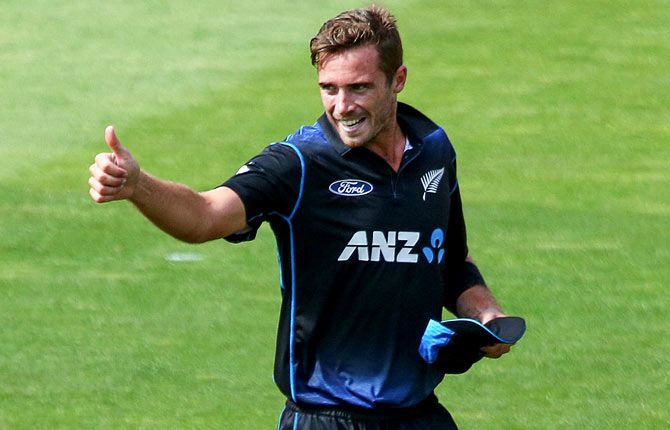 The 2015 ICC World Cup is just over a week old, but already we have witnessed some outstanding performances and also a few shocking failures.

In fact, New Zealand hold four of the top five places on the table right now and that is also partly because they have played three matches so far.

The co-hosts have been in red hot form in the tournament with a hat-trick of victories against Sri Lanka, Scotland and England respectively to sit on top of Pool A with an amazing net run rate of +3.58.

Opener Shikhar Dhawan, who hit a fifty against Pakistan followed by a match-winning century against South Africa (Rank 4; MVPI 245) is India's MVP followed by pace bowler Mohammed Shami (9; 182), who finally seems to have regained his form in Australia.

Pakistan have so far struggled to get going in the tournament, losing its first two games to India and the West Indies. Their best ranked player in the table is Sohail Khan (25; 123), followed by captain Misbah-ul-Haq (30; 114).

Although Southee hasn't scored a single run so far, MVPI judges his contribution so far to be equivalent to a batsman having scored 299 'runs'.

The MVPI formula picks out batsmen who score a lot of runs at a high strike rate; bowlers who take a lot of wickets at a low economy rate and fielders who take the most catches or participate in the most run out dismissals.

It does not award any points for good captaincy, or for good wicket-keeping (although wicket-keepers do gain an advantage because they participate in many more dismissals).

We will publish the MVP tables throughout the World Cup. It would be interesting to speculate who might be this World Cup's most valuable player.

In 2011, it was Sri Lankan opener Tillakaratne Dilshan, with Pakistan's Shahid Afridi and India left-hander Yuvraj Singh just behind him. 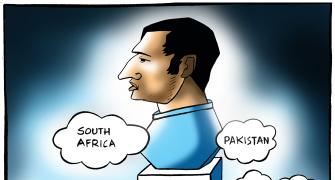 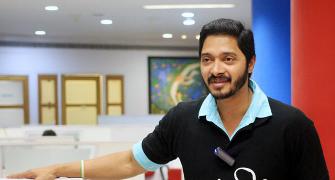 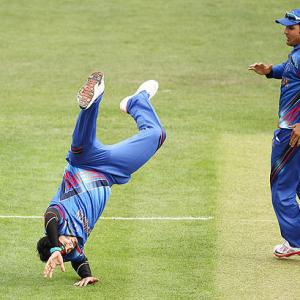 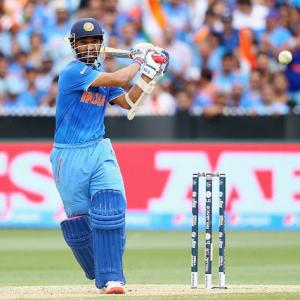