'Even though Bangladesh are playing their best cricket, this is a happy Indian side that has mastered the art of winning crunch games' 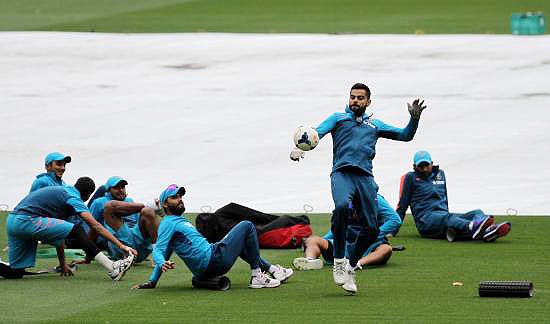 If India, the most watched and heavily scrutinised team in world cricket, are under any pressure ahead of Thursday's World Cup quarter-final against Bangladesh, they are doing well to hide it.

With the weight of expectation of the world's second most populated country on their shoulders, India's players could hardly be any more relaxed.

On Tuesday, less than 48 hours before the start of the match, the players ventured to the Melbourne Cricket Ground.

Rather than hitting the nets to practise their batting and bowling, the players took it easy, with a light-hearted game of soccer on the stadium's sprawling outfield.

Despite being followed by a massive Indian media contingent, the team did not make themselves available for media interaction, maintaining a cloak of silence until Wednesday's mandatory pre-game news conference.

As the defending World Cup champions and one of two unbeaten teams in the tournament -- the other is New Zealand -- India will go into Thursday's match as overwhelming favourites to win but still wary about their opponents. 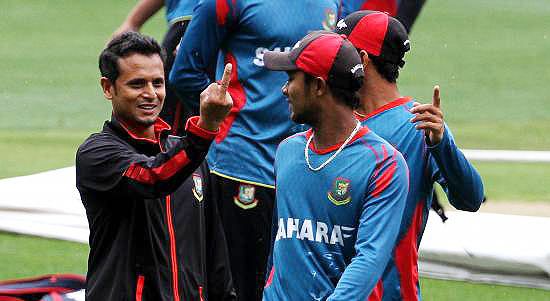 Bangladesh famously beat India at the 2007 World Cup but have beaten their great rivals just once since then and retired India bowler Javagal Srinath said history would not repeat itself this week.

- World Cup Blogs: Dark side of the Sachin superfan

"I know that every time India meet Bangladesh in the World Cup, everyone goes back to 2007 and what happened in Port of Spain. This Indian side bears no resemblance to that team whose morale was so low right from the start of the competition," he wrote in a column that appeared in Tuesday's Hindustan Times newspaper.

"Even though Bangladesh are playing their best cricket, this is a happy Indian side that has mastered the art of winning crunch games." 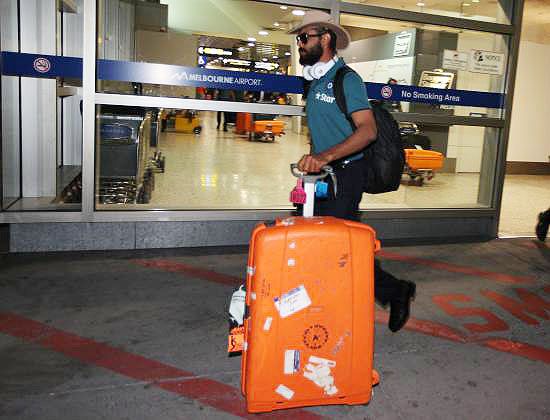 For India, the weight of expectation can sometimes be overbearing. They have been feted like rockstars at every match they have played during the tournament and a crowd of 80,000 is expected to flock to the MCG for Thursday's sudden-death encounter.

Complacency may have loomed as the biggest danger but India captain Mahendra Singh has said the pressure to succeed was enough to ensure they never let their guard down.

"Irrespective of which team we play or which tournament we play, we are under pressure," he said after his team's final Pool game win on Saturday.

"The good thing, the boys are quite used to it. Once a few times there have been instances where we are down, but from that position, also, we have come back strongly and we have done well."

© Copyright 2022 Reuters Limited. All rights reserved. Republication or redistribution of Reuters content, including by framing or similar means, is expressly prohibited without the prior written consent of Reuters. Reuters shall not be liable for any errors or delays in the content, or for any actions taken in reliance thereon.
Related News: India, Bangladesh, Solaris Images, Vipin, Melbourne
COMMENT
Print this article