News
Business
Movies
Sports
Cricket
Get Ahead
Money Tips
Shopping
Sign in  |  Create a Rediffmail account
Rediff.com  » Cricket » I want Pant sitting with me in the dugout in IPL: Ponting

I want Pant sitting with me in the dugout in IPL: Ponting 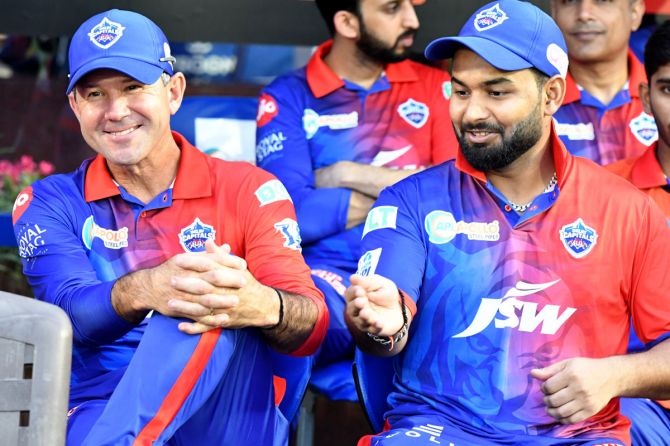 IMAGE: Delhi Capitals coach Ricky Ponting wants Rishabh Pant, who is likely to be out of action for a year following a crash, in the dugout every day of the week in IPL 2023. Photograph: BCCI

Delhi Capitals coach Ricky Ponting wants "cultural leader" Rishabh Pant in the dugout every day of the week in IPL 2023.

Ruled out of the IPL after surviving a horrific car accident in the last week of December, India wicketkeeper and Delhi Capitals captain Pant is currently recovering after undergoing a series of surgeries in Mumbai.

"You can't replace those guys, simple as that. They don't grow on trees, players like that. We've got to look at -- and we already are -- a replacement to come into the squad, a wicketkeeper-batsman.

"If he's actually not physically fit enough to play, we'd still love to have him around," Ponting said on the ICC Review.

"He's the sort of cultural leader around the group, being the captain, and that attitude and infectious smile and laugh he has is what we all love so much about him.

"If he's actually able to travel and be around the team, then I want him sitting beside me in the dugout every day of the week.

"I'll certainly be making sure, come the middle of March when we get together in Delhi and start our camps and stuff, if he's able to be there, then I want him around the whole time."

India are set to play Australia in a much-anticipated upcoming four-Test Border-Gavaskar Trophy series, with the two teams also currently on track to meet again in the ICC World Test Championship final in June.

Ponting believes Pant will be a huge loss for India against Australia.

"I think he's ranked in the top six-seven Test batsmen in the world, isn't he?" Ponting said about Pant, who is currently ranked seventh in the ICC men's Test batting rankings.

"When he first started, we probably all thought he was going to be a better T20 and one-day batsman than a Test batsman, but it's actually worked the other way. His Test cricket has been remarkable.

The 25-year-old Pant was on his way from Delhi to Roorkee when his car met with an accident on December 29. He was taken to a local hospital from where he was transferred to Dehradun's Max Hospital.

Pant was then airlifted to Mumbai where he successfully underwent three surgeries performed by renowned orthopaedic surgeon Dr Dinshaw Pardiwala. He is set to be out of action for more than a year. 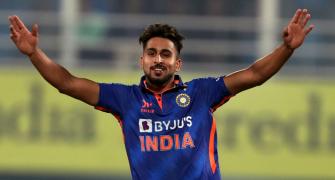 Double ton is stuff dreams are made of: Gill 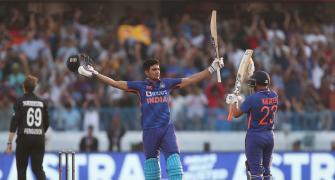 Gill reveals the grit that shaped his sensational 208 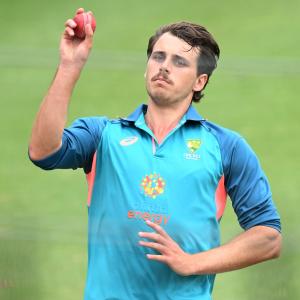 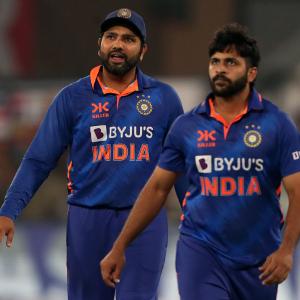 India penalised for slow rate in 1st ODI vs NZ