News
Business
Movies
Sports
Cricket
Get Ahead
Money Tips
Shopping
Sign in  |  Create a Rediffmail account
Rediff.com  » Cricket » I always like to bat as high as possible: Pant

'When I got that hundred in England, the confidence rose to a different level. From there, I started constantly thinking that how can I improve in certain areas. The process of learning that started in England paid off in Australia.' 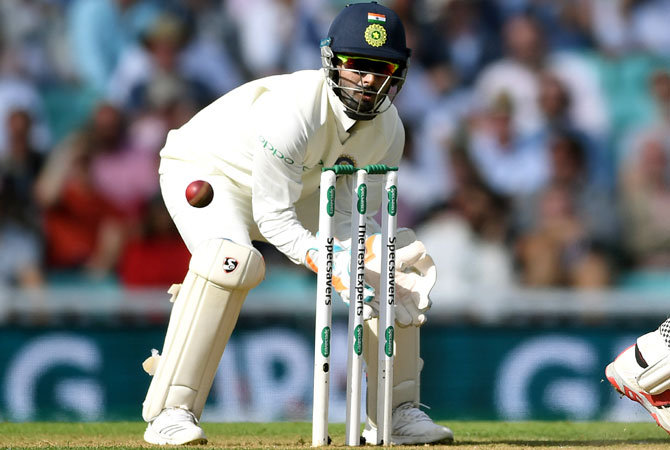 IMAGE: Rishabh Pant faced sharp criticism for his wicketkeeping skills in adverse English conditions but he more than made up for it in Australia. Photograph: Gareth Copley/Getty Images

A slight tweak in hand positioning and body posture was all that it took for Rishabh Pant to turn the tables after a tough stint behind the stumps in England and the fast-rising Indian wicketkeeper-batsman credits former India glovesman Kiran More for making it happen.

He faced sharp criticism for his wicketkeeping skills in adverse English conditions but Pant more than made up for it in Australia.

In England, where the red Dukes was seaming all around, a lot of byes were recorded against Pant's name, many of them due to the ball moving in the air even after leaving the stumps.

However, things changed in Australia, where he pulled off 20 catches with a world record-equalling 11 scalps in the Adelaide Test.

"Keeping in England was an altogether different experience. After that, I worked with Kiran sir at the NCA (National Cricket Academy) on a few specific areas. It included hand-positioning and body posture. Every keeper has distinct movement and I tweaked it a little and it worked," Pant said.

While Pant didn't elaborate on the specifics, More, who has been a respected coach as well as former chairman of the national selection committee, pointed out a few basic areas.

"Rishabh had a more sideways movement and I suggested a bit more open chested stance. It helps in balance and keeping a still head, something that is key to Mahendra Singh Dhoni's success," More said.

About the positioning of hands, More said, "I advised a very minor change like pointing the finger towards ground rather than the bowler. It helps one avoid injuries and success in taking catches goes up."

For Pant, the endeavour is to improve everyday and working on his glovework is a part of that process.

"When you make it to the team at a young age, the more you are keen to learn, the better you get at utilising the opportunities that come your way," the 21 year-old said.

The turning point for him was certainly the hundred at the Oval which gave him confidence and it's effect showed in Australia where he was phenomenal both behind as well as in front of the stumps.

"When I got that hundred in England, the confidence rose to a different level. From there, I started constantly thinking that how can I improve in certain areas. The process of learning that started in England paid off in Australia," said the Delhi youngster. IMAGE: Rishabh Pant wants to bat at the top of the order for Delhi Capitals in the IPL this year. Photograph: Gareth Copley/Getty Images

His attacking approach with the bat has been the highlight of the impressive start to his career so far, and he asserts that the high stakes IPL games, where he plays for Delhi Capitals, and for India, have not bogged him down.

He isn't worried that this approach may let him down when stakes are very high. "Insecurities will always be there whether you play for India or for your franchise in IPL. But how do you beat those insecurities and perform, defines you as a player."

"Stakes will always be high for India or Delhi Capitals, so if you let insecurities come in your way, it will be very difficult to focus on the job. One needs that balance to treat every game as same," said Pant.

Having scored 684 runs in the last IPL season for Delhi (erstwhile Daredevils), Pant obviously wants a repeat and would prefer batting at the top of the order for the Capitals.

"As a batsman, I would always like to bat as high as possible but the team combination is also very important," said Pant, who expects things to change for Delhi this time round.

"We have had a change in name, jersey and new players have come in. It's a good blend of youth and experience. Hope both our departments click this time and Delhi Capitals have a good tourney."

With 277,000 followers on Twitter, Pant's fan following is on the rise but for him it's a by-product of his success on the field and nothing more than that.

As a young celebrity, he provided his perspective on how social media can cut both ways.

"You need to be careful about social media. Once you are well known, your personal space shrinks. You will get a lot of praise but one should also be aware that you will have to deal with negativity," he said.

"Irrespective of social media's influence, it's the cricket that you play which will remain paramount. How to keep focus when you have hit a low patch and things are looking down, is something we all must learn." 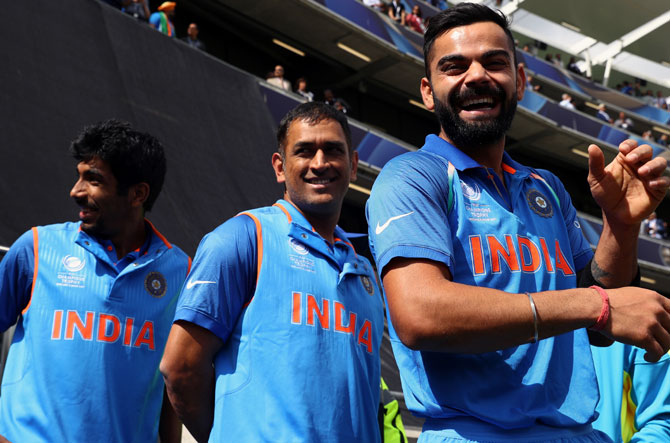 Will turning up stump mics curb sledging in cricket? 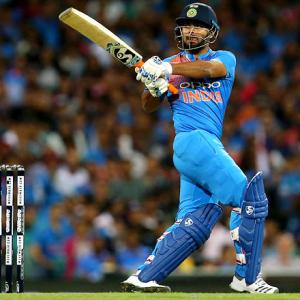