'Rishabh Pant is not a mere contributor but a pure match-winner who should be picked for the World Cup.' 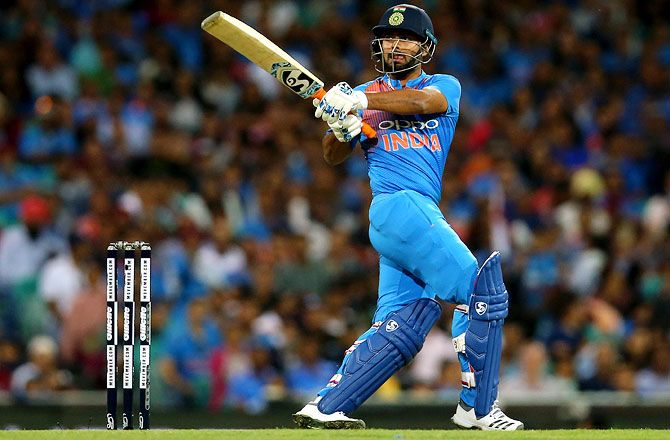 A pure match-winner, a back-up opener and an effortless six-hitter in the class of Rohit Sharma -- Rishabh Pant merits selection in India's World Cup squad and there are more than one reasons for it, believes former pacer Ashish Nehra.

Nehra, who has tracked Pant's progress in Delhi and international cricket since he first joined the Sonnet Club, gave five elaborate reasons for the dynamic youngster's inclusion in the playing XI of the mega-event.

"In a team, there will always be contributors but at a big event like the World Cup, you need players with X-factor. Rishabh Pant is not a mere contributor but a pure match-winner who should be picked for the World Cup," Nehra said on Thursday.

Nehra, a key member of the 2011 World Cup-winning team, feels there are three to four specific reasons to pick Pant.

"If you look at India's batting line up, save Shikhar (Dhawan), there aren't any left-handers in the top seven. You need variety with a left-right combination, where Rishabh perfectly fits," he reasoned.

The 21-year-old Pant is a left-hander and has scored Test hundreds in his first series in England and Australia.

"Secondly, Rishabh can bat at any position between No. 1 to 7 and so Virat (Kohli) and the team management can use him as a floater," said Nehra, who also played the 2003 World Cup final in South Africa. 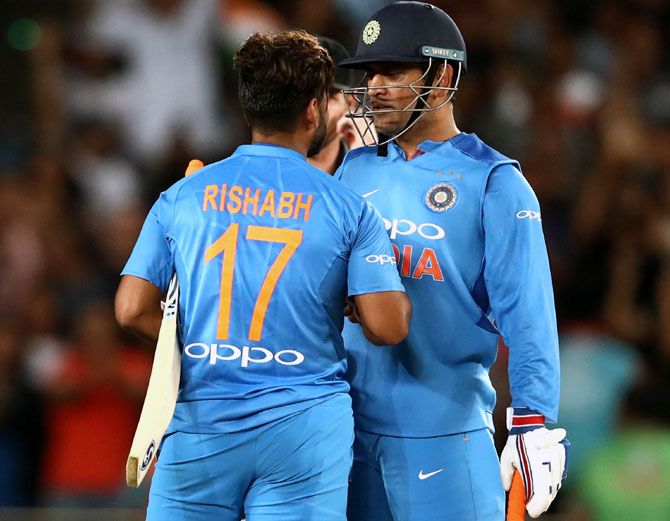 The third reason cited by Nehra was Pant's ability to hit sixes effortlessly from the word go. The former pacer said the fearless approach comes in handy in pressure situations.

"If it comes to effortlessly hitting sixes, Rishabh comes second only to Rohit Sharma with his big-hitting ability. India will need that in abundance during the World Cup," he stated.

And last but not the least, Nehra feels Pant has shown the ability to win matches single-handedly.

"No disrespect, this team has three clear match-winners and they are Virat Kohli, Rohit Sharma and Jasprit Bumrah. For me, the fourth one is going to be Rishabh Pant.

"Ambati Rayudu, Kedar Jadhav and Dinesh Karthik are all fantastic players but they are all in the same mould. You need X-factor which this boy possesses," added Nehra.

Asked whether a seasoned finisher like Karthik could be overlooked at the expense of a rookie, Nehra said both the players can make it.

"As I have already said, Rishabh could also be your third opener, so DK (as Karthik is referred to) could be your middle order batter," he said.

But is it wise to have three wicketkeepers in the 15?

"So why complicate the thought process? As it is we have the peerless MS Dhoni behind stumps so treat both as specialist batsmen," he concluded. 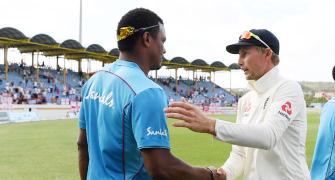 'Why are you smiling at me? Do you like boys?' 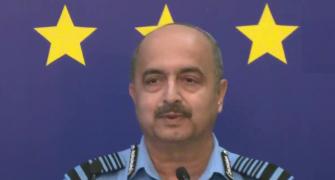 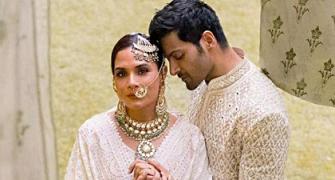 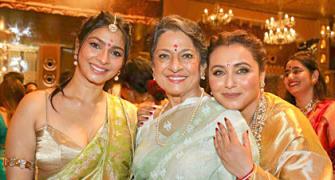