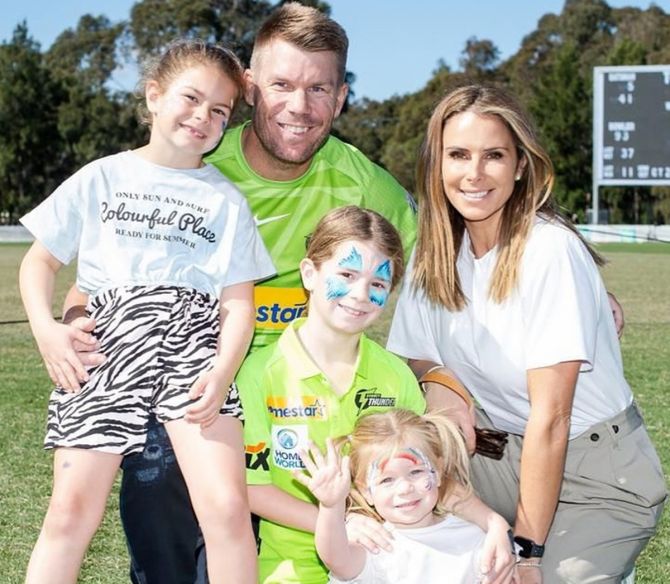 Australian opener David Warner said that his three daughters played a huge role in his return to the Big Bash League (BBL) after nine years.

Australia star batter David Warner ended his nine years break from the Big Bash League (BBL) after signing a two-year deal with Sydney Thunder on Saturday. It is the third time the swashbuckling opener has represented the Thunder, having previously played just one game in both BBL'01 and BBL'03. The star Aussie batter has three daughters Ivy Mae, Indi Rae and Isla Rose, who Warner credits for playing a huge role in his return to Australia's domestic T20 League.

"So they get an opportunity to come with me after the Test series and hopefully watch some games and have some fun and bring their friends along. Hopefully, I can put some bums on seats and entertain as much as I can. I am 100 per cent committed to playing and I know when I first started in the Big Bash, it was amazing, it was electrifying," he added.

Warner said that the chance to leave behind a legacy for future Australian cricketers brought him back to Big Bash League.

He was initially linked with the new cashed-up UAE T20 tournament which will clash with BBL in early January, but for Warner, leaving Australian cricket in a strong position was more important.

"Yes, these franchise cricket teams do come hard at you but at the end of the day, it is upon myself to give back and make sure that our next generation is following in my footsteps and the rest of the (Australian) guys. I know that Cricket Australia and all the other players and the future generation will benefit from me playing," he said.

"I am almost at the back end of my career, I do not know how much time I have got left so for me, it is important to give back for the future of our game and make sure it is in a great place come the new domestic TV rights deal."

"For me, it is about making sure that our next generation of players are coming through the right path - that is through playing cricket for Australia, Test cricket is the pinnacle and I want kids to aspire to play Test cricket," he concluded.

Warner said that it has always been difficult for him to play in Big Bash due to it clashing with Australia's international summer. But now that South Africa has withdrawn from the three-match ODI series in mid-January, doors have opened for his participation.

The stylish southpaw is expected to be available for Thunder's final five regular-season matches following a Test against South Africa before the national side leaves the country for four-Test series against Australia. 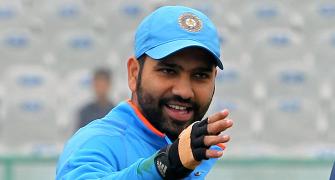 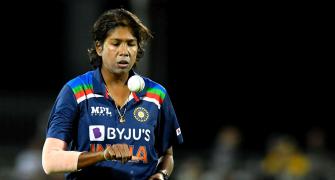 Star bowler Jhulan to retire at Lord's next month? 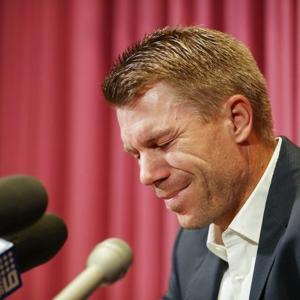 Boost for Big Bash as Warner returns after 9 years