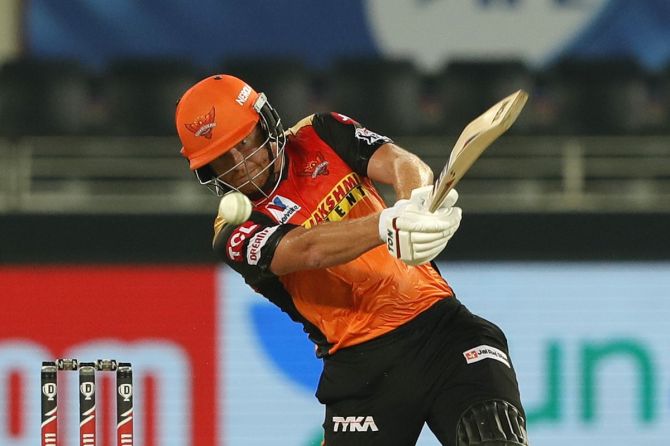 England batsman Jonny Bairstow, on Thursday, said that it is indeed difficult for the players to turn down big money that can be offered by playing in the Indian Premier League (IPL).

England's squad was named for the third and fourth Test after the result of the second Test.

"Look, I think it is part and parcel of the game. There are guys who have white-ball contracts and red-call contracts and then there are those who have both. I think guys who have white-ball format will want to go to the IPL and you cannot tell them don't go. When it comes to resting, if you are asking people to be away from home from Jan 2-March 29 and to be in bubbles, at some point, people are going to need rest, that's where the coaching staff has decided to give players rest," said Bairstow during a virtual press conference on Thursday.

"Mentally, we have to stay as fresh as we can. We have been staying in hotels and we cannot leave, it is taxing and it is about staying fresh to produce the best on the pitch. When you are talking about the kind of money the likes of Kyle Jamieson, Chris Morris have got, it is hard to turn it down, it can be hard for anybody to turn it down. I do not believe there are any priorities, if you look at our away record, we have won six of our last seven Tests away from home, these results do not come by prioritising one format of the game," he added. 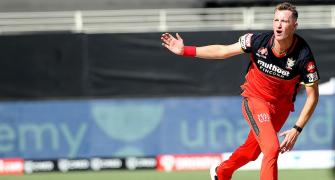 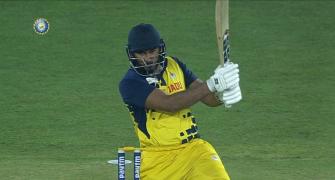 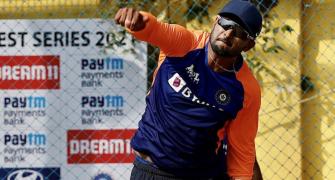 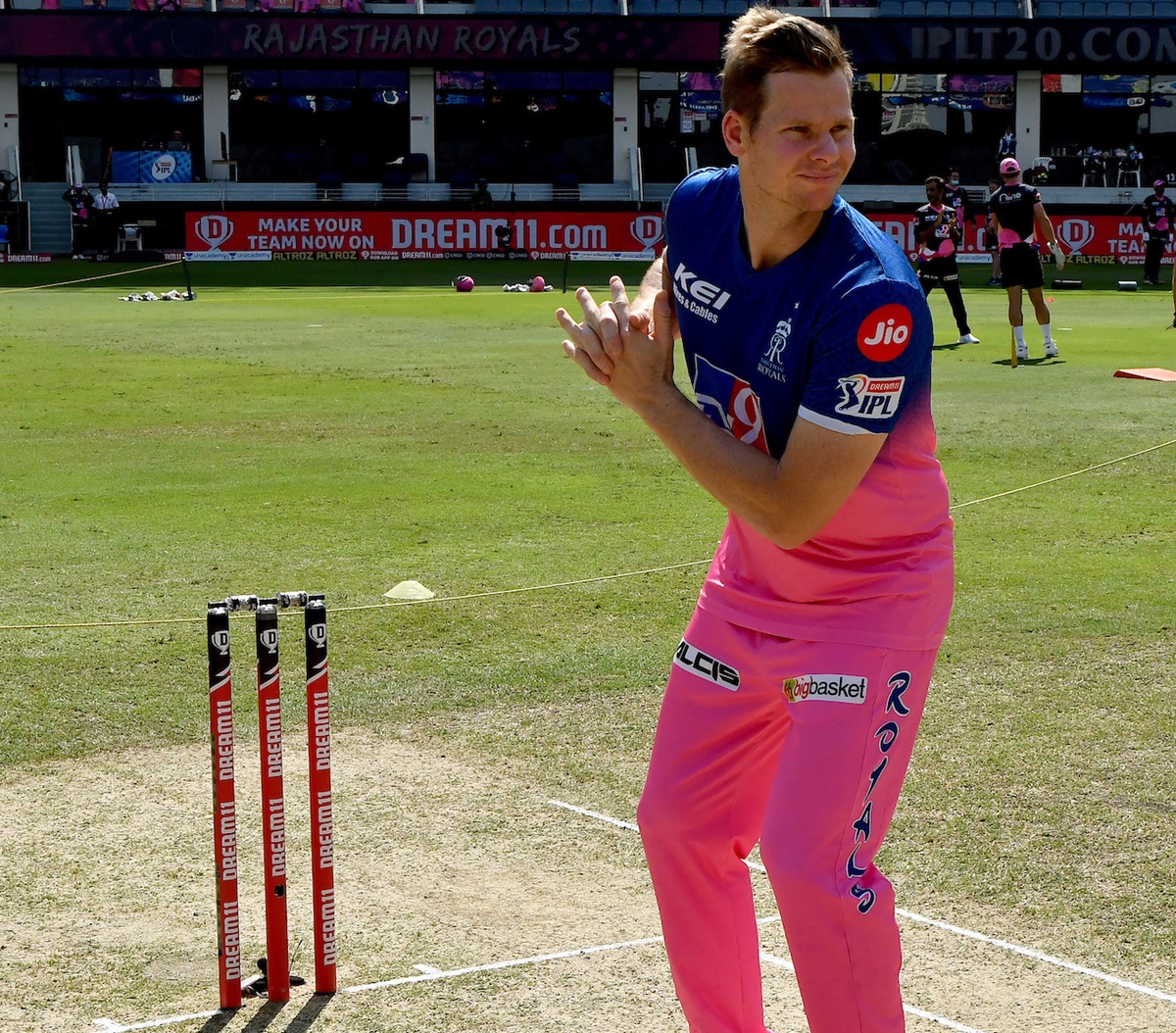