Fresh from leading Punjab to the runners-up finish in the Vijay Hazare One-Day tournament, out-of-favour India off-spinner Harbhajan Singh is happy with his own showing in the domestic circuit and keen to make a comeback to the national squad for the 50-overs' World Cup next year.

"I am targeting the World Cup. It would be great to be a part of the team in Australia and New Zealand. For a player, World Cup is a big tournament and I am keeping my hopes alive," Harbhajan, who was part of India's World Cup-winning team in 2011, said. 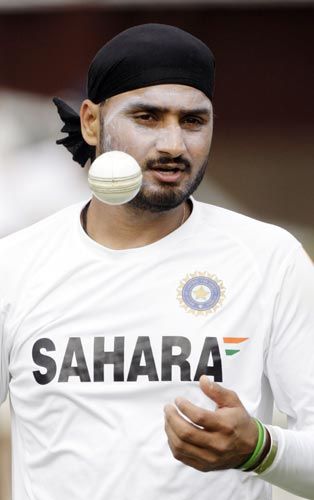 "Everyday I wake up I stay positive and think that I am going to be part of the team. I am motivating myself to do well for India again. And, of course, I am looking forward to play all the games, make sure I perform well and get back into the Indian side," he added.

After maintaining a good run in the national One-Day tournament, Punjab were outplayed by Karnataka in the title clash, but skipper Harbhajan is content about the team's performance.

"I am really happy with my bowling efforts, happy that I led the team to the Vijay Hazare final. I am proud of my Punjab boys that they performed well. A bit unfortunate that we could not lift the trophy, just had a bad day in office. We should make sure that we come better-prepared and do even better to lift the trophy.

"We should just continue the hard work, the results will follow. If not today, then tomorrow," said the 34-year-old spinner, who last played for India in March 2013 in a Test match against Australia.

A veteran of 101 Tests and 229 ODIs, Harbhajan, who has a lot of experience of playing in Australia, had a word of advice for the present lot.

"The best way to play in Australia is to stay positive. People are saying that it's their weakest side. I know it's not the same side as it was five or 10 years back, when we last played them.

"But knowing the Australians, especially in their own den, they can be a very dangerous side. They play good cricket and to match them on the field and to beat them you have to have the aggression and a positive frame of mind," said the off-spinner.

Being part of the infamous 'Monkeygate' scandal involving Andrew Symonds in the 2007-08 tour, Harbhajan said that by aggression he doesn't mean verbal banter.

"By aggression I don't mean sledging or doing things the wrong way. Aggression comes from how you play. The batting, the bowling, making the right moves and setting the right field and bowling according to the team's demands is what aggression means to me. I believe in keeping things simple.

"You have to be in the driver's seat, you have to bear the boss and show them that you are controlling the game. And that is what I call aggression and it comes from positive intent."

Harbhajan had recently come in for lot of praise from International Cricket Council CEO Dave Richardson for making a successful comeback to cricket after reworking his action.

"It's nice to get encouraging words from the highest quarter. I will keep on working hard to serve my country in the future as well. A lot of other spinners have been called for their actions and my advice to them is just follow the rules and regulations," he said.

Harbhajan cannot forget umpire Darrel Hair's jibe at his bowling action and said that the latest ICC comment should put everything to rest. 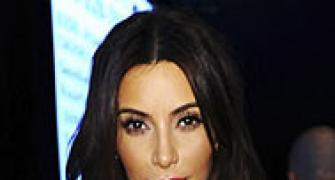 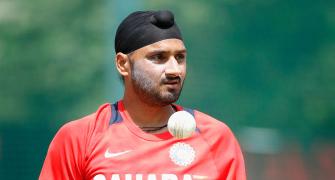 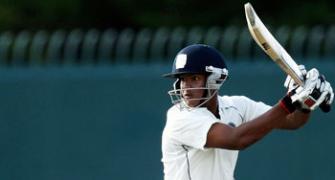 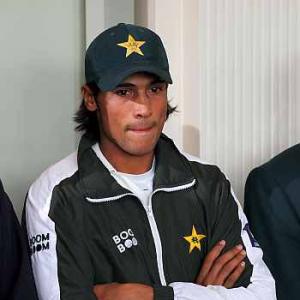 Amir's return to cricket will take some time, says ICC 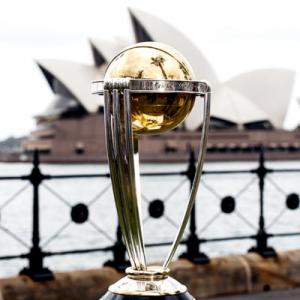