Vihari to play in Dhaka Premier League after IPL snub It's a free window for the domestic Indian cricketers, who were not picked for the IPL, starting on March 26.

Fresh from featuring in India's 2-0 sweep over Sri Lanka, Hanuma has signed with Abahani Limited and is expected to join them after a short break in Hyderabad.

Bengal captain Abhimanyu on the other hand was back at Prime Bank Cricket Club for his third season after 2017 and 2019.

It's an invitational tournament and Abhimanyu got the BCCI's clearance on Monday to fly out to Dhaka for the one and a half month long tournament.

Abhimanyu scored 30 in their 50-run win over City Club in their opening match at Savar on Tuesday.

"It gives me an opportunity to play more games and face different types of quality bowling attack," Abhimanyu said Dhaka.

Vihari, Aparajith, Maneria and Rasool have also played in the tournament in the past.

India-Pakistan series on cards this year? 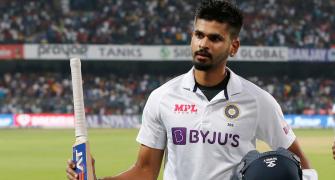 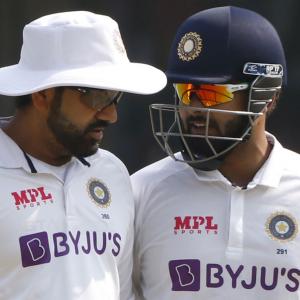 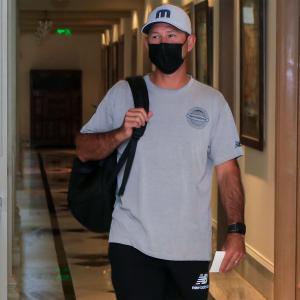