Get ready for biopic on Jhulan Goswami After the success of 102 Not Out and Padman, Sony Pictures International Productions India has acquired the rights to produce a biopic on cricketer Jhulan Goswami.

Film Critic and Trade Analyst Taran Adarsh confirmed the news as he wrote,"Fresh from the success of #PadMan and #102NotOut, Sony Pictures International Productions India acquires rights for a biopic on legendary cricketer Jhulan Goswami... Sony will develop and produce #JhulanBiopic in partnership with Dunamis Entertainment."

The studio will develop and produce the film in partnership with Dunamis Entertainment.

The pacer won the ICC Women's Player of the Year in 2007 and the M.A. Chidambaram Trophy for Best Women Cricketer in 2011. 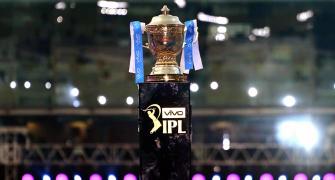 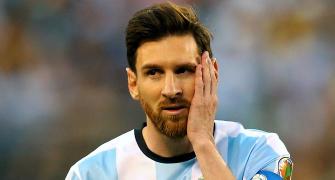 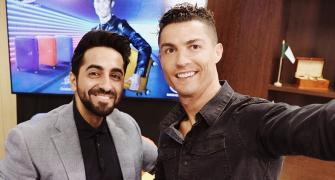 Ronaldo and Ayushmann bond over football! 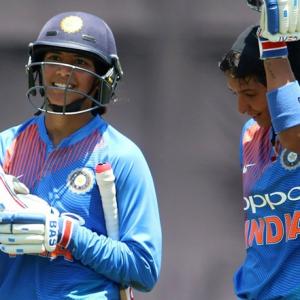 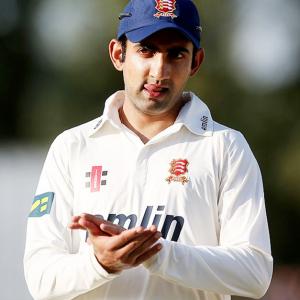