Gayle to Malinga...check out big names of world cricket to feature in T10 League Chris Gayle, Lasith Malinga, Morne Morkel and Rashid Khan are some of the big names of world cricket who will feature in the second edition of the T10League to be played in Sharjah from November 23 to December 2.

Eight teams have formed some of the best combinations from a pool of 64 top cricketers in the players' draft for T10League -- the limited ten-over format cricket -- that will be played at the Sharjah Cricket Stadium.

Kerala Kings, Punjab Legends, Maratha Arabians, Bengal Tigers, The Karachians, Rajputs, Northern Warriors and Pakhtoons - have been drawn in to two groups to fight it out.

This year, two teams -- The Karachians and Northern Warriors -- have been added to the list of the earlier six teams. This will expand the support and fan base of the T10League.

Last year's champions Kerala Kings have picked up top draw Chris Gale, Junaid Khan, Sandeep Lamichhane, Tom Curran, Fabian Allen, Niroshan Dickwella, Benny Howell, as well as Imran Nazir, whoo will be making a strong come back after being on the sideline for a while.

T10 League, the world's first 10-over international professional cricket league that has been sanctioned by the International Cricket Council (ICC), was born in the UAE in 2017.

Welcoming the pool of international cricketers, Nawab Shaji Ul Mulk, Chairman of the T10 League, said, "The players' draft has been an out and out success, with a wider participation of players from all over the world. In addition to the reputed senior star cricketers, the draft also witnessed bids for some of the most sought after young players.

The T10 League was launched last year by T10 Sports Management to popularise the game of cricket in its shortest format - that concludes within less than 90 minutes. 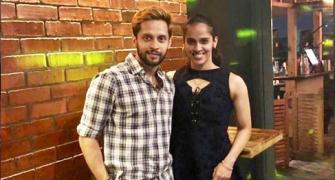 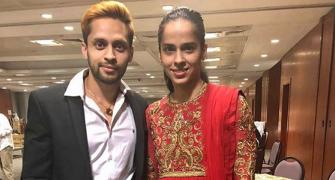 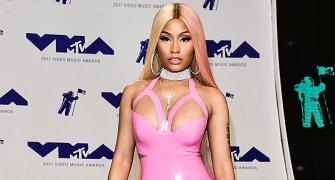