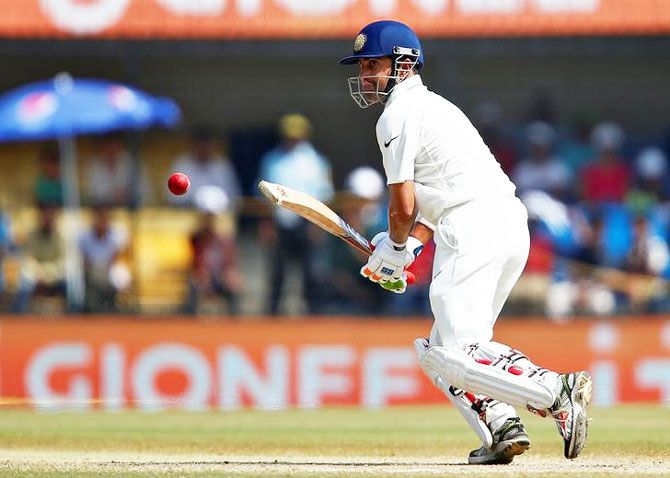 Veteran opener Gautam Gambhir kept his place, while all-rounder Hardik Pandya was the surprise inclusion in the 15-member Indian squad for the first two matches of the five-match Test series against England, starting in Rajkot, on November 9.

Pacer Ishant Sharma made a comeback to the Test team after missing the three-Test series against New Zealand because of Chikunguya.

However, openers KL Rahul and Shikhar Dhawan were also not picked for the first two games of the series after failing to recover from their injuries.

Rohit Sharma, who suffered a 'right thigh muscle tendon' injury during the ODI series against New Zealand, has been completely ruled out of the five-match series and may need a surgery.

“Rohit Sharma has been badly injured, there is scope of surgical intervention. He will be assessed in England and if needed, he will undergo surgery,” Board of Control for Cricket in India's chief selector MSK Prasad said.

“If he doesn’t need surgery, he will still be out for six to eight weeks,” he added. 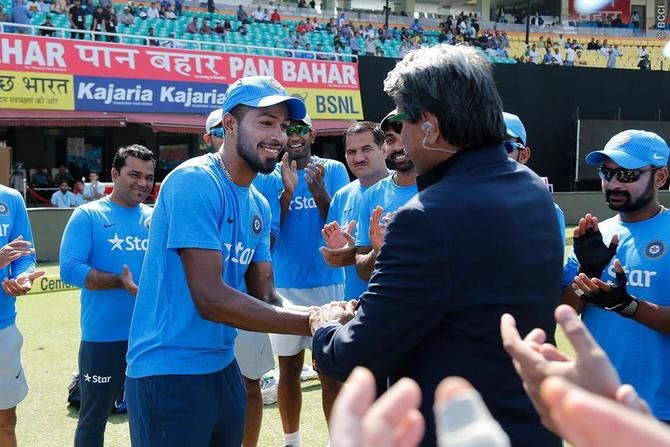 “Hardik is among  the top all-rounders we have right now. After Australia tour with India ‘A’ team his pace has increased, his batting has also improved. His personality has also mellowed down. He was a bit hyper. After Kapil Dev, we were looking for an all-rounder. Rahul Dravid was working on his mind and now Anil Kumble is doing the same with him.”

“He is an equally competent batsman and a bowler. His fielding is also good,” Prasad stated.

Young off-spinner Jayant Yadav is the fourth spinner in the squad joining a strong and experienced spin force in Ravichandran Ashwin, Ravindra Jadeja and Amit Mishra.

In the absence of Rohit, Karnataka's youngster Karun Nair has a good chance of finally making his much awaited Test debut, depending on what combination India prefers to pick.

Recuperating Dhawan recently started his rehab at the National Cricket Academy (NCA), while Rahul has just recovered from his injury, and was therefore not included for the first two Tests.

The BCCI selection committee wants players, who are coming back from injuries, to play a domestic match before taking a call on their inclusion in the national squad. Hence, Rahul and Bhuvneshwar Kumar have been asked to turn out for their respective states before being considered for the last three Tests of the series.

“Bhuvneshwar is just recovering. As far as the fitness report is concerned, he is available for selection but we need him to play a game before he is considered,” Prasad said. 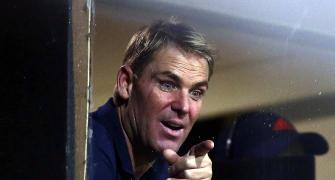 Warne believes Test cricket is becoming boring for fans. Do you agree? 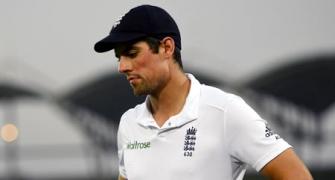 Batting a major worry for England ahead of India series 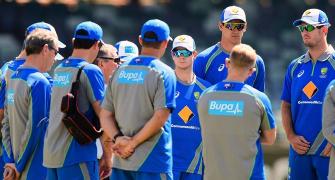 Australia out for revenge against confident Proteas 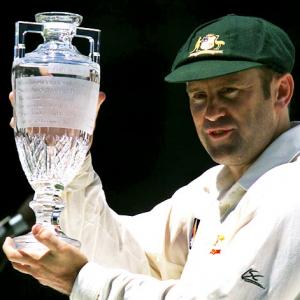 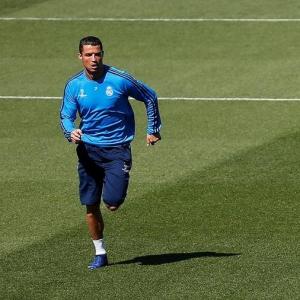