Former South Africa spinner Paul Harris is to retire from all forms of cricket at the end of the domestic season.

"I have made many friends through cricket and I have had so many great experiences," the 34-year-old Nashua Titans player said in a statement. 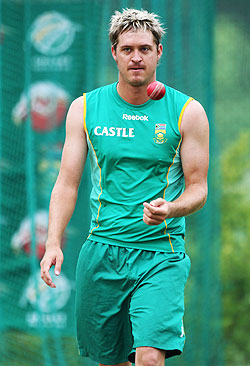 "I would like to thank all the people who have helped me over my career. A special mention must go to (former Titans supremo) Richard Pybus who had the biggest coaching influence on my career.

"I am sure I would not have played for South Africa if it had not been for him."

Left-armer Harris played 37 tests between 2007-11, claiming 103 wickets at an average of 37.87. He also featured in three one-day internationals.

"It was a privilege to play with Paul. He played a big role in getting us to where we are today," South Africa test captain Graeme Smith said on Twitter, referring to his team's world number one ranking.

© Copyright 2020 Reuters Limited. All rights reserved. Republication or redistribution of Reuters content, including by framing or similar means, is expressly prohibited without the prior written consent of Reuters. Reuters shall not be liable for any errors or delays in the content, or for any actions taken in reliance thereon.
Related News: Paul Harris, South Africa, Richard Pybus, Graeme Smith, Getty Images
SHARE THIS STORYCOMMENT
Print this article 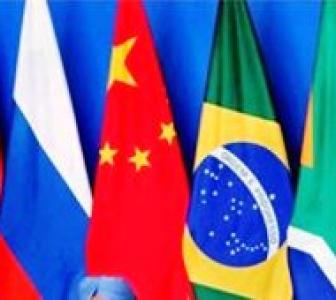 Contours of proposed bank for BRICS in March 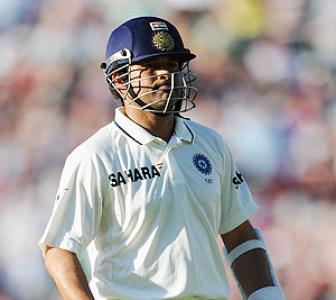 Tendulkar continues to be foxed by left-arm spinners 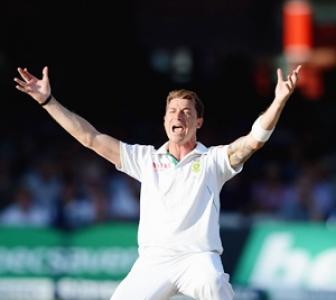 The top 20 Test cricketers in a calendar year 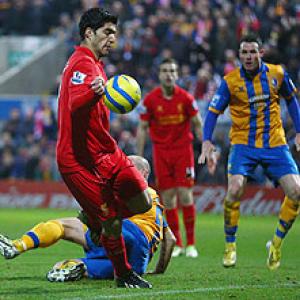