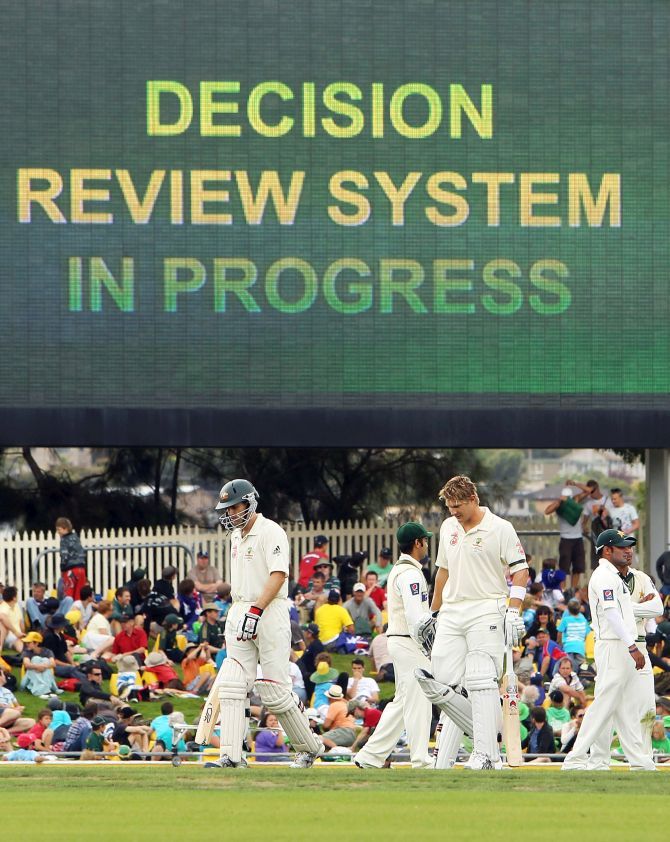 Simon Katich of Australia waits for the decision review system to be used for an lbw decision against him. Photograph: Mark Kolbe/Getty Images

With close decisions going against India off late, current and former cricketers feel it is high time the Board of Control for Cricket in India give its nod to the contentious Decision Review System.

India were at the receiving end of at least five contentious umpiring decisions in the lost first two Tests against Australia, prompting skipper Mahendra Singh Dhoni to say that the tourists are being more hard done.

But he continued to hold the view that having DRS would not help the side's cause too much.

However, senior off-spinner Harbhajan Singh feels that it's time that India accepted DRS in its current form as it would only help the team during close Test matches.

"I believe it's time that we accepted the DRS as it will only benefit our cause. If you look, in both Test matches, India were very competitive but there were key moments when our boys got a raw deal," Harbhajan said.

"I can recall four decisions. Shikhar's (Dhawan) caught behind in the second innings of the first Test in Adelaide. (Cheteshwar) Pujara's caught behind in the first innings of second Test followed by Rohit (Sharma) and Ashwin's decision in the second innings. Had DRS been there, all these decisions were sure to be overturned and we might have been in a winning position in both Test matches," Harbhajan opined.

"Even if I take it for a fact that DRS is not foolproof and 100 percent accurate, from a personal point of view, even 90 percent accurate DRS can get you key decisions at key moments in your favour," said Harbhajan, who has 400 plus wickets in Test cricket.

‘I’m not convinced about the HotSpot or the HawkEye’ 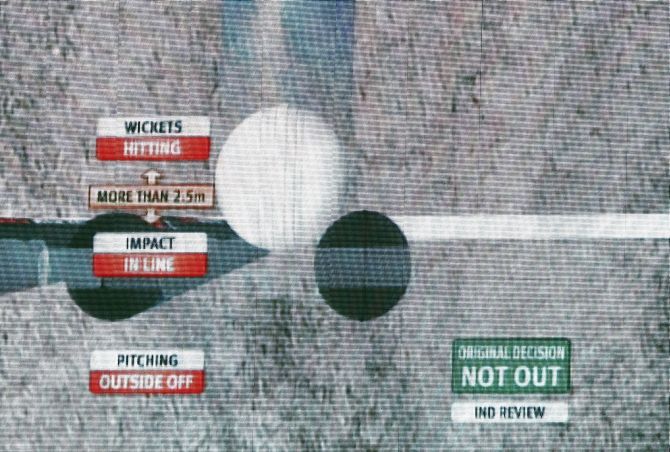 However Harbhajan's one-time teammate and one of India's finest batsman VVS Laxman is still not ready to warm up to DRS as he still believes that key issues like full-fledged accuracy of HotSpot or HawkEye still can't be determined.

"Any technical foolproof system to provide accurate decisions is always welcome. I am not against DRS, but the system is still a long way from being foolproof," Laxman is still not ready to accept DRS in its current form.

"I am not convinced about the HotSpot or the HawkEye, which projects the predictable path of the ball for the LBW decisions. As and when these two vital issues of the decision review process are set in order, we can seriously contemplate agreeing to the use of DRS," Laxman added.

Former skipper Mohammed Azharuddin, however, is of the opinion that if ICC has approved DRS, then it's not a great thing if BCCI is turning a blind eye.

"When other cricket playing nations are not averse to using it (DRS) then why is India ignoring it?," questions Azhar, who has played 99 Tests for India.

"Like in this Test match (Brisbane Test), so many decisions went against India, they could have gone in their favour. I mean even the Australians were at the receiving end but India suffered a lot. I strongly feel that either you completely use technology or just ignore it," Azhar added.

‘I fail to understand this half-hearted approach’ 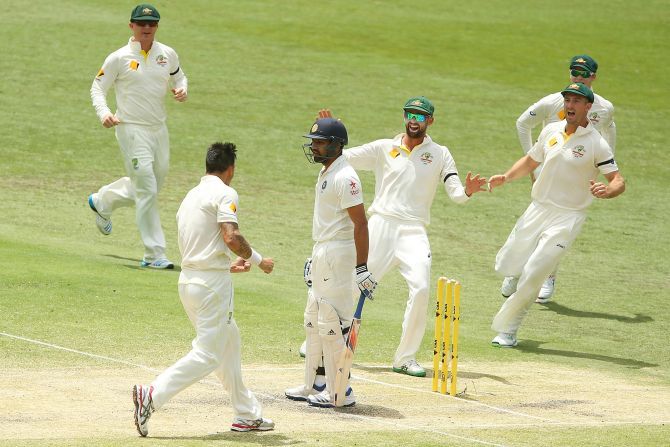 Azhar feels that if for easy run-out decisions, umpires take help of technology then why not for more difficult ones.

"Go back to the old days when decisions were taken by on field umpires and one had to accept them the way it was. I really don't know what the problem is.

"Once the ICC has approved it, then everyone should fall into its ambit. For a simple run-out or an elementary decision the umpires go to the third umpire even if the batsman is three yards short of his crease. I fail to understand this half-hearted approach.

"Either fully use technology or completely ignore it. When it is approved by ICC then what is the problem in using. It is only beneficial."

‘Teams like England and Australia have benefitted from DRS’ 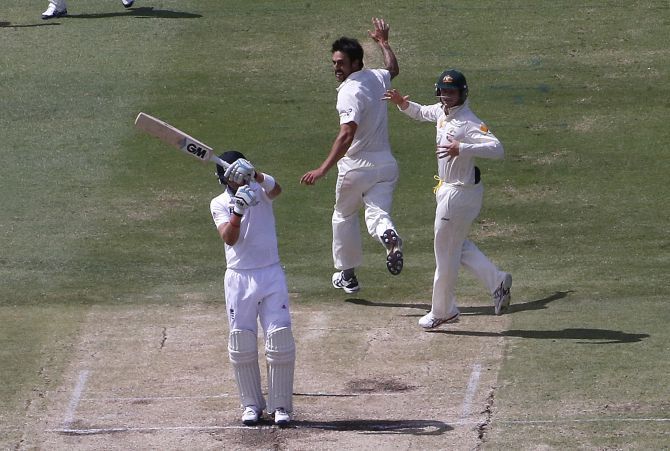 Another former India captain Dilip Vengsarkar admitted that he wasn't in favour of DRS earlier but is ready to accept it after umpiring howlers in Adelaide and Brisbane.

"I was of the opinion that DRS is not 100 percent foolproof but it seems we have to go for the technology now. A lot of easy decisions have gone against us and that has hurt us badly in the series.

"There were some questionable bat-pad decisions and catches as the umpiring has not been up to the mark. We have had some glaring mistakes especially in the first Test. It's high time that we go for DRS now," he opined.

"From the beginning, I have been vocal about using DRS. Why isn't it being used? Ask the BCCI," was Prasanna's terse comment on the subject.

Ajit Wadekar was also overwhelmingly in favour of DRS as "India have been the worst sufferers for not using DRS. Teams like England and Australia have benefitted and we must also start using DRS."

Betterment of the game 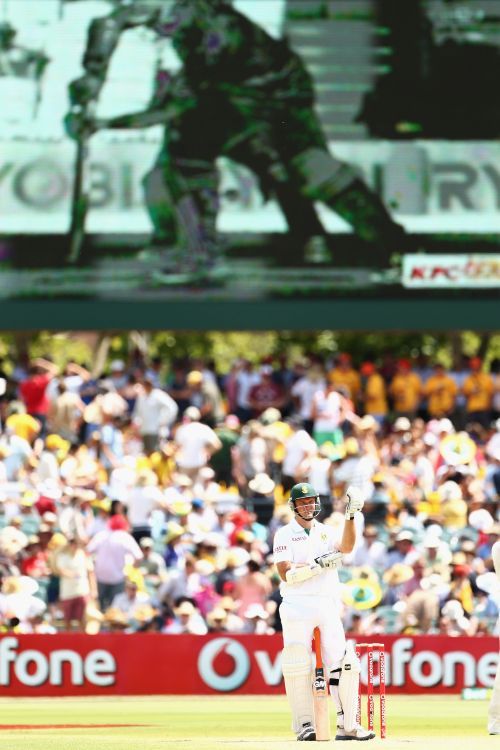 Former India batsman and chief national selector Chandu Borde feels that one or two technical glitches in DRS do not make it completely unacceptable.

"One or two glitches in the technology can be improved. Other countries are using it. Why not us? Who is suffering, technology or cricket? Technology impacts every other walk of life. Why not cricket if it is for the betterment of the game and it will satisfy players public every one," Borde opined.

He also cited the example of how front-foot no-ball was opposed worldwide and now has been universally accepted.

"When front foot no ball rule was introduced there was opposition. Now everyone accepts it. Similarly accepting DRS will also help us in improving the game," Borde said.

Source: PTI© Copyright 2020 PTI. All rights reserved. Republication or redistribution of PTI content, including by framing or similar means, is expressly prohibited without the prior written consent.
Related News: Decision Review System, Board of Control for Cricket in India, ICC, HawkEye, Harbhajan Singh
SHARE THIS STORYCOMMENT
Print this article 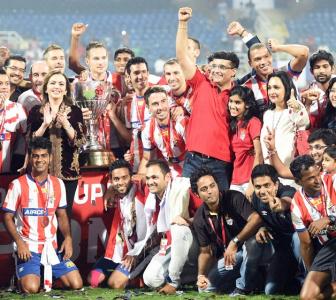 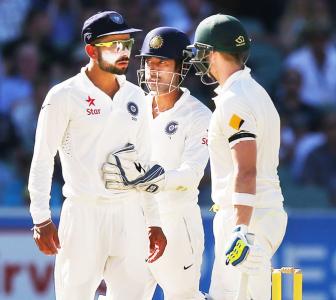 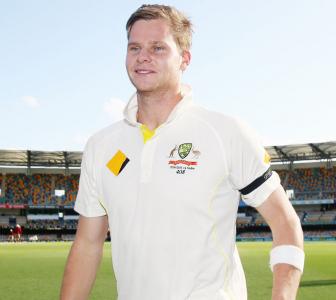 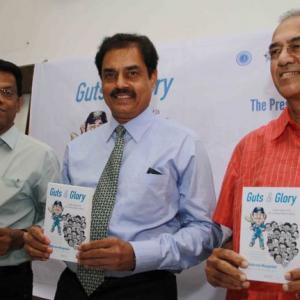 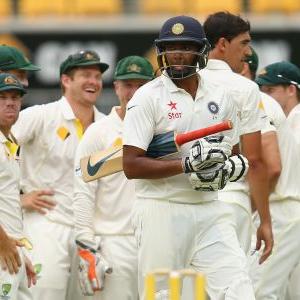