'A Magician, absolutely. A leg spinner & a trailblazer of his time.' 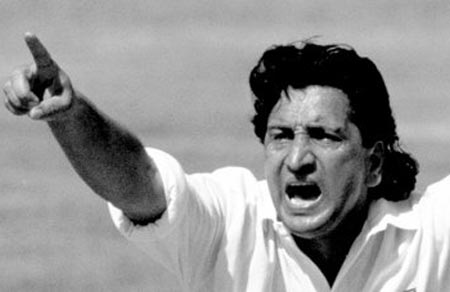 Pakistan cricket great Abdul Qadir, who revived the art of leg-spin bowling, has died at the age of 63, the Pakistan Cricket Board (PCB) said on Friday.

Qadir made his Pakistan debut in 1977 in Lahore and went on to play 67 Tests and 104 one-day internationals, claiming a total of 368 wickets.

The PCB wrote on Twitter : "PCB is shocked at the news of 'maestro' Abdul Qadir's passing and has offered its deepest condolences to his family and friends."

Qadir was an influential figure in Pakistan's most successful teams in the 1980s and later a mentor to the next generation of leg-spinners, including Australia's Shane Warne and Pakistan's Mushtaq Ahmed.

Commentating for Sky Sports during the fourth Ashes Test between England and Australia, Warne said Qadir was a "brilliant, brilliant bowler."

"I had the opportunity to meet him in 1994 on my first tour to Pakistan," the Australian said.

"I think a lot of people who bowled leg-spin, like I did, he was the guy who we looked up to in the eighties. He was the main leg-spinner in that era.

"He was a terrific bowler who bamboozled a lot of batsmen. His record is a terrific one."

Renowned for his fairly long run-up and a unique bowling action, Qadir was almost unplayable on pitches in Pakistan and one of the favourites of former captain Imran Khan -- now the country's Prime Minister.

Qadir reserved his finest performances for England and his spell of 9-56 in Lahore in 1987 is still the best by a Pakistan bowler in a Test innings.

"He would always ask you whether you had picked the googly," former England captain David Gower told Sky Sports. "'Have you picked it?' he would tease. A lovely guy, with a huge skillset. Our condolences to all close to him."

"They called him the magician for many reasons but when he looked me in the eyes & told me I was going to play for Pakistan for the next 20 years, I believed him," former Pakistan bowler Wasim Akram wrote on Twitter.

"A Magician, absolutely. A leg spinner & a trailblazer of his time."

Qadir would have celebrated his 64th birthday on 15th September.

"It is a great loss to Pakistan cricket because it was Qadir bhai's leg-spin magic and artistry that inspired a generation of young leg-spin bowlers in Pakistan and around the cricket world," former Pakistan leg-break bowler Danish Kaneria said.

For Indian fans, Qadir will forever be etched in memories for his unique angular bowling action. It started in a get-set-go mode where he would licking his lips and using the saliva and the heavy hip pivot was unique in its style.

But the fondest memories would certainly be related to 16-year-old Sachin Tendulkar attacking him with great gusto during an exhibition match. Qadir, who was at the twilight of his career, repeatedly tossed it up and Tendulkar would just dance down the track to hit him for four sixes.

There were many stories how Qadir mildly sledged Tendulkar and enticed him to go after him. However may times after that, he had acknowledged that it was that moment in the game, which he made him believe that he has seen something special.

Qadir, who remained a critic of the Pakistan Cricket Board's policies till the end, worked as chief selector in 2009 and it was the squad that was selected by him that went on to win the ICC World T20 in England.

Qadir had resigned midway through the tournament as chief selector after having differences with the erstwhile PCB chairman Ejaz Butt over the non-selection of fast bowler Shoaib Akhtar. 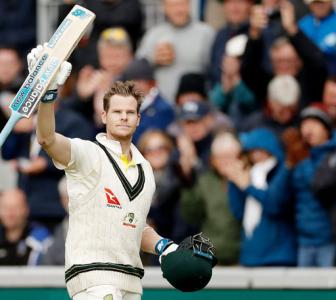 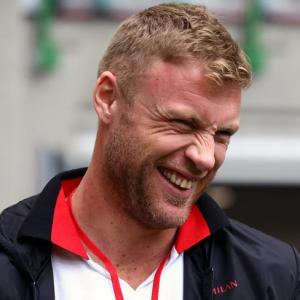