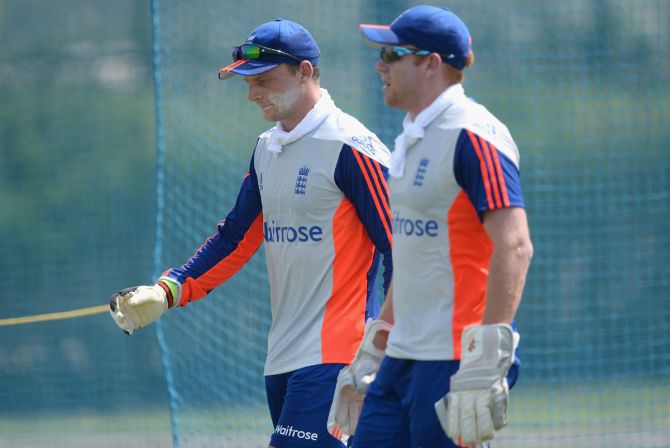 IMAGE: Jos Buttler and Jonny Bairstow along with other England players, who took part in the now-suspended IPL, were rested for the upcoming two-Test series against New Zealand. Photograph: Gareth Copley/Getty Images

England on Tuesday rested IPL stars including Jos Buttler and Jonny Bairstow for the upcoming two-Test series against New Zealand while Jofra Archer and Ben Stokes were not considered for selection due to injuries.

England named a 15-man squad for the series starting June on 2.

"They will spend some time resting before joining up with their respective counties in due course," said the ECB in a statement referring to the four players who had to undergo a 10-day quarantine upon their return from India.

Gloucestershire wicketkeeper-batsman James Bracey and Sussex seamer Ollie Robinson have been called up to the Test squad for the first time.

Both are familiar with the England set-up, having toured as reserves during the winter Test programmes in Sri Lanka and India. They were part of the extended squads during last summer's behind closed doors Test series against West Indies and Pakistan, respectively.

There was a recall for Somerset all-rounder Craig Overton, who last featured for England in a Test match in September 2019 against Australia at Emirates Old Trafford, and he will be looking to add to his four caps.

Stokes (fractured finger) and Archer (right elbow) were not considered for selection as they are recovering from injuries.

"The summer of Test cricket will be fascinating. Playing the top two teams in the world, in New Zealand and India, is perfect preparation for us as we continue to improve and progress towards an Ashes series in Australia at the back end of the year," England head coach Chris Silverwood said.

"With several players not available through injury or being rested for the New Zealand series, it is an opportunity for us to reward those who have been on the fringes of England squads over the past 12 months." 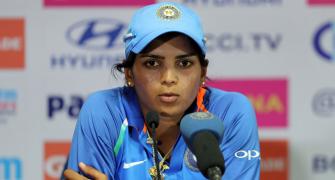 Veda thanks BCCI for support 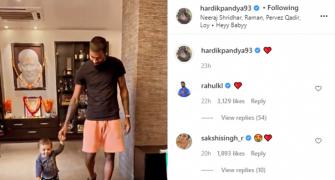