What a comeback it has been for Ravindra Jadeja. The all-rounder stunned everyone with a superb showing with both bat and ball to play a vital role in India's 5-0 whitewash over England in the One-Day International series.

Virat Kohli has been India's most valuable ODI player in the current 2011-12 season, with Suresh Raina and Mahendra Singh Dhoni not too far behind.

The face of India's ODI team is changing. Readers will recall that Sachin Tendulkar, Virender Sehwag and Yuvraj Singh frequently vied for the MVP position in previous years; but these players haven't played even once for India after winning the 2011 World Cup. 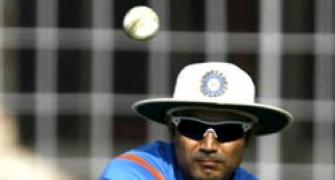 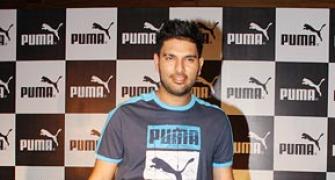 I want to be a good Test cricketer: Yuvraj 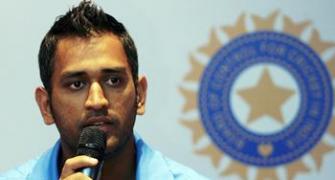 Good to have genius like Tendulkar in team: Dhoni 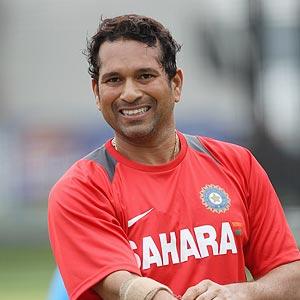 'Sachin Tendulkar has not picked up stake in Super Series'