After stumps on Day 1, the England captain Joe Root and coach Chris Silverwood spoke to the match referee calling for ‘consistency in the process’. 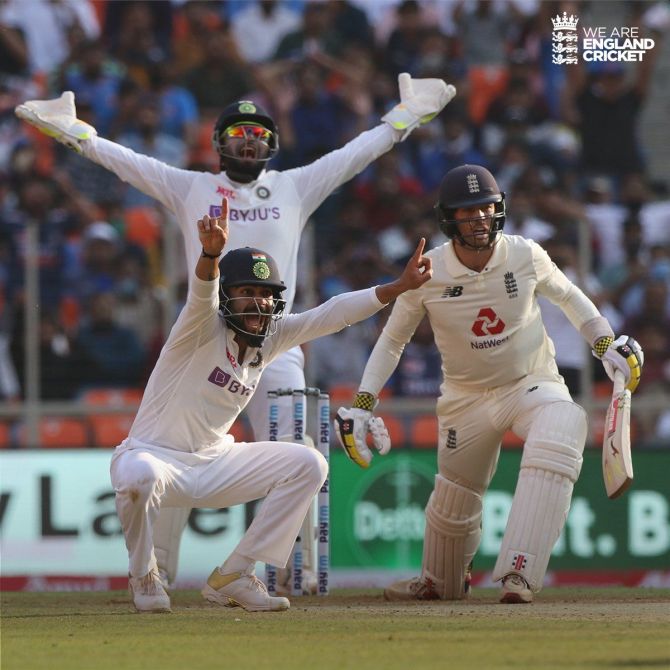 England opener Zak Crawley said they were frustrated by some of the umpiring decisions on day one of the ongoing day-night Test against India in Ahmedabad on Wednesday.

England were upset after Shubman Gill was originally ruled out caught by Ben Stokes but the TV umpire overturned the decision even though replays were not conclusive.

Root was overheard on the stump microphones telling the on-field officials ‘all we want is consistency’ and continued his remonstrations at the close of play.

After stumps on Day 1, the Root and coach Silverwood spoke to the match referee calling for ‘consistency in the process’.

An ECB spokesman said: “The England captain and head coach spoke with the match referee after play.

“The captain and head coach acknowledged the challenges the umpires faced and asked respectfully that in making any decisions there was consistency in the process.

“The match referee said the captain was asking the right questions of the umpires.”

"It's very frustrating," Crawley, whose fluent 53 was the highest score in England's first innings total of 112, told a video news conference.

"We’re behind the game and we need those little 50-50s to go our way. It seemed like none of them went our way today," he said.

"I can't say whether they were out or not out, but I think the frustrations lie with not checking more thoroughly."

India finished the day on 99-3 and were eyeing a significant first-innings lead but Crawley denied England would need a miracle to stage a comeback in the contest.

"I don't think it's going to require miracles to be honest," said the 23-year-old.

"Batting last on this pitch is going to be very difficult. If we bowl well tomorrow and get a nice lead of 150, that will give us a great chance of winning this game."

© Copyright 2023 Reuters Limited. All rights reserved. Republication or redistribution of Reuters content, including by framing or similar means, is expressly prohibited without the prior written consent of Reuters. Reuters shall not be liable for any errors or delays in the content, or for any actions taken in reliance thereon.
Related News: Zak Crawley, England, Joe Root, Jack Leach, ECB
COMMENT
Print this article 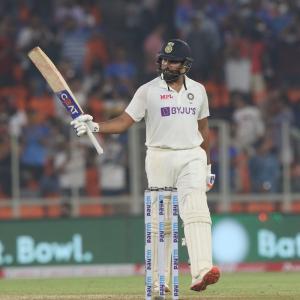 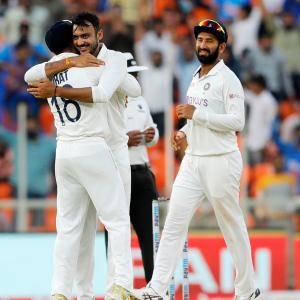