IMAGE: England's Jonny Bairstow walks after being bowled for a duck -- one of the three naughts in the England innings. Photograph: Andrew Boyers/Action Images via Reuters

Former England captain Michael Vaughan branded England's astonishing battling collapse against minnows Ireland at Lord's as "embarrassing" after the hosts were skittled for 85 on the first day of the four-day Test on Wednesday.

In their first Test match in a summer dominated by the one-day World Cup, England could not even muster three figures against a nation playing its third Test match ever.

A week before Joe Root's side take on Australia in the first Ashes Test at Edgbaston, Ireland's London-born seamer Tim Murtagh exposed the fragility of England's batting, taking five for 13 in nine superb overs on a pitch that, while offering some movement, should not have held terrors for a top nation.

England lasted 23.4 overs as they were bowled out before lunch on the first morning of a Lord's Test for the first time.

To make matters worse Ireland were playing just their third match since being given Test status in 2017 -- the previous two against Pakistan and Afghanistan ending in defeats.

While Murtagh bowled a superb line and length, England's batsmen were guilty of loose strokes as they ended the day 122 runs behind as Ireland made 207.

"When the ball does anything you shut your eyes and hope England get through it," Vaughan told the BBC's Test Match Special.

"There were some good balls but there was also some timid play and poor strokes.

"Let's be honest, it's an embarrassment -- you're at the home of cricket, in a Test against Ireland and you're all out for 85, there is no other word to describe it."

England's batting coach Graham Thorpe said the euphoria of winning the World Cup in a dramatic conclusion against New Zealand 10 days ago had played a role, although only four players who played in the final -- Root, opener Jason Roy, Jonny Bairstow and Chris Woakes -- were on duty on Wednesday.

"I would say the players have to show an enormous amount of character and mental strength as well to be able to come back down from last weekend and to be playing this week," Thorpe told reporters after an extraordinary day.

"We can't run away from today's performance, can't make excuses -- it's been a bad day."

It was England's lowest Test innings score at home since they were dismissed for 77 by Australia in 1997 and Thorpe said it could work as a wake-up call before the Ashes.

"Hopefully the bump in the road puts some of the players back in a better place and we will be ready for Australia next week," he said.

"But the first task is to try and stand up over the next two to three days and put Ireland on the back foot.

"They had a great day today and it is up to us to counter attack tomorrow and get ourselves back into the Test match." 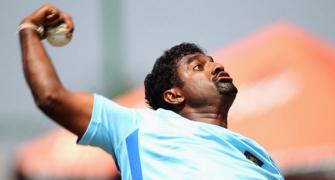 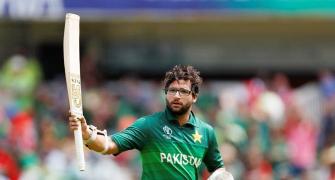 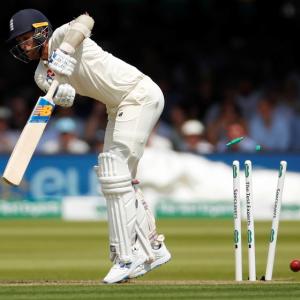 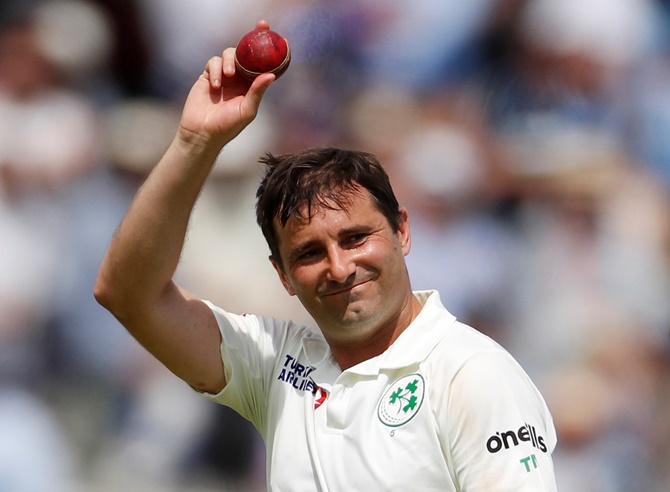