Kohli shows how to stay positive ahead of Windies tour! 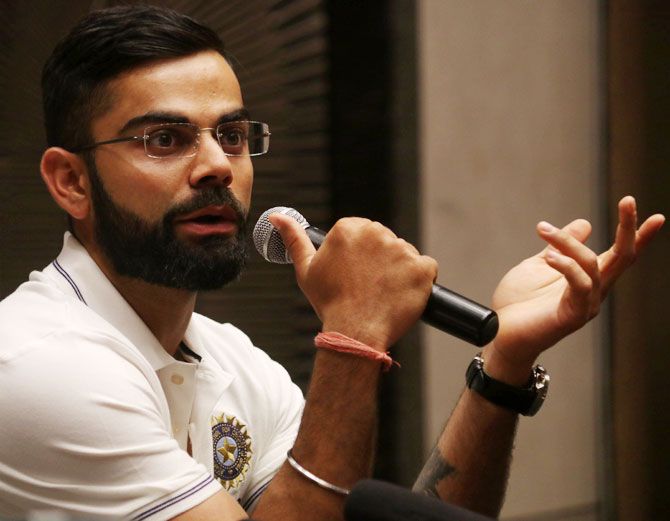 IMAGE: Virat Kohli’s success off the pitch is matched by his prowess on it. Photograph: Hitesh Harisinghani/Rediff.com

Virat Kohli is showing how to stay positive in the worst of the worst phase. Despite losing to New Zealand in the ICC Men's World Cup 2019 semi-final, the India caption is not ready to give up!

Kohli in an Instagram post on Wednesday shared his behind-the-scenes dance video for a popular brand. He captioned it, "Positivity attracts positivity. Your choice defines your outcome."

In the video, Kohli looks dapper in a black-coloured jacket coupled with a yellow T-shirt, black joggers and white sneakers. The star athlete can be seen dancing on stage with a vibrant and colourful background. A photographer can also be seen trying to capture the player.

New Zealand ended India's campaign at the World Cup as they defeated the Men in Blue by 18 runs. India got off to a horrendous start while chasing a moderate target of 240 on the reserve day. The Kiwi bowlers rattled the top-order of India.

Ravindra Jadeja and Mahendra Singh Dhoni rebuilt the innings and added 116 runs. Trent Boult changed the match contours as he dismissed Jadeja. Towards the end when the onus was on Dhoni, Martin Guptill pulled off a close run out. India were bundled out on 221.

Kohli will lead India in all three formats in the forthcoming tour to the Caribbean, scheduled to take place from August 3 to September 3. India will meet West Indies for three T20Is and as many ODIs, and two Test which are part of the ICC World Test Championship. 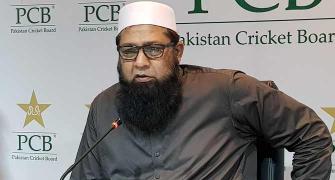 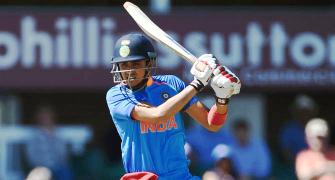 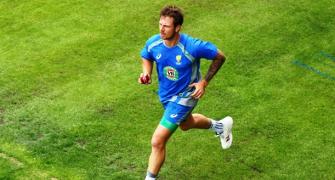 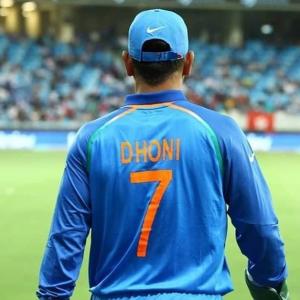