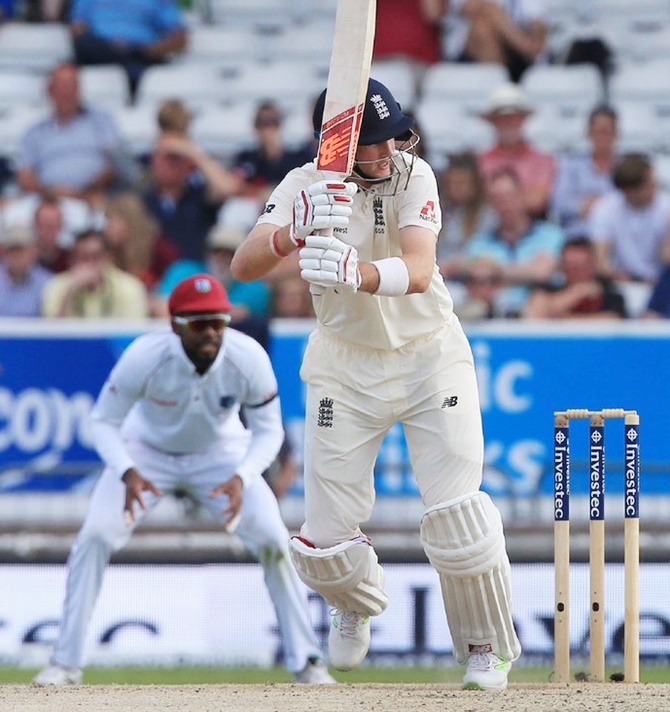 England battled back into contention on the third day of the second Test against West Indies as Mark Stoneman's first half century and captain Joe Root's unbeaten 45 helped wipe out a sizeable first-innings deficit on Sunday.

West Indies added 98 runs to their overnight total at a sun-drenched Headingley as they were bowled out for 427 - a lead of 169 - and England were 171-3 at the close, two runs ahead.

England had struggled to 94-3 before Root and Dawid Malan dug in for a 77-run partnership that left the match finely balanced.

West Indies skipper Jason Holder, who earlier shared a 75-run partnership with Jermaine Blackwood, removed England opener Alastair Cook for 23 after he and Stoneman put on 58 for the first wicket.

Holder then had Tom Westley caught behind for eight, the England batsman rashly chasing a wide one.

When the impressive Shannon Gabriel clattered Stoneman's off stump with a pearler of a delivery after the opener had played diligently for 52 England still trailed by 75 runs.

Had Kyle Hope held a head high catch when Root, on 10, edged Kemar Roach to fifth slip England would have been staring at an unthinkable defeat, having crushed West Indies in a one-sided first Test. 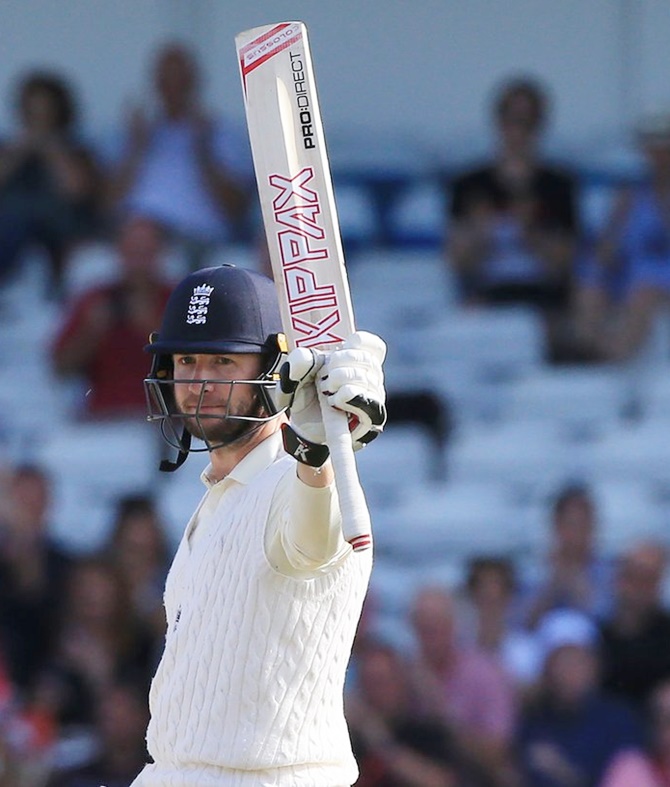 But the chance went down and Root, who also successfully reviewed an lbw decision, could make them pay on Monday when England will hope to build a lead.

An enthralling day's cricket began in incredible fashion when James Anderson took wickets with the first two balls of the day after West Indies resumed on 329 for five.

Anderson had centurion Shai Hope caught behind and with his next delivery he removed Shane Dowrich. Boos rang out as Holder survived the hat-trick ball.

Moeen Ali spilled a dolly of a catch in the next over when Blackwood lobbed a Stuart Broad delivery straight to him at mid-on and it proved costly as Blackwood and Holder put on a rapid 75 for the eighth wicket.

Holder was out for 43 when he tried to hit Chris Woakes out of the ground and Moeen redeemed himself by holding on to a steepling catch in the deep.

Blackwood needlessly ran himself out going for a third run one short of his half century but tailenders Gabriel and Roach added a handy 21 for the last wicket before Gabriel was out lbw to Ben Stokes just before lunch.

Anderson was the pick of the England bowlers as his two wickets gave him the 23rd five-wicket haul of his career to take his Test wicket tally to 497.

© Copyright 2020 Reuters Limited. All rights reserved. Republication or redistribution of Reuters content, including by framing or similar means, is expressly prohibited without the prior written consent of Reuters. Reuters shall not be liable for any errors or delays in the content, or for any actions taken in reliance thereon.
Related News: England, Mark Stoneman, Jermaine Blackwood, Joe Root, Shannon Gabriel
SHARE THIS STORYCOMMENT
Print this article 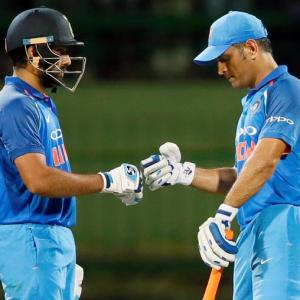