'I know he is working with people at Cricket Australia and elsewhere on trying to find a better night’s sleep.' 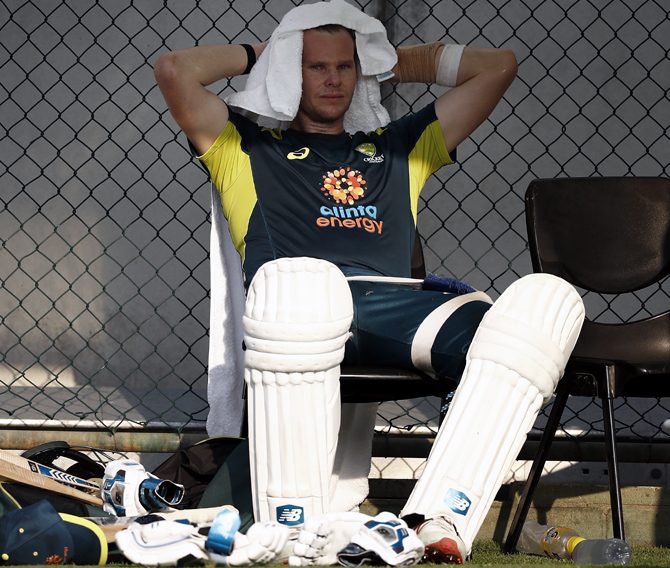 IMAGE: Steve Smith, a brand ambassador and investor in an Australian mattress company, revealed he was "an awful sleeper" during the Ashes series in England. Photograph: Ryan Pierse/Getty Images

Master batsman Steve Smith is consulting experts on how to get a better night's sleep before cricket matches, but will be fully alert when facing his Brisbane nemesis Yasir Shah in the second Test in Adelaide, according to Australia captain Tim Paine.

Smith, a brand ambassador and investor in an Australian mattress company, revealed he was "an awful sleeper" during the Ashes series in England, saying his mind would race with thoughts about where to hit the ball and how to play various bowlers.

Months later, on the eve of the pink-ball Test against Pakistan at Adelaide Oval, Smith is still tossing and turning, Paine said.

"I know he is working with people at Cricket Australia and elsewhere on trying to find a better night's sleep," Paine told reporters in Adelaide on Thursday.

"It's not a great endorsement for his Koala mattress company but he is working on trying to get better at that and trying to relax a bit more between games.

"I don't think it is an easy fix for someone who is wired the way Steve is."

Paine confirmed Australia would have an unchanged lineup at Adelaide Oval after thrashing Pakistan by an innings and five runs in Brisbane to take a 1-0 lead in the two-match series.

The Tasmanian was thrilled how the rejigged top six performed at the Gabba, with all the specialist batsmen getting runs except Smith, who was bowled for four by leg spinner Yasir.

Smith's cheap dismissal was a rare highlight for Pakistan in Brisbane, and Yasir celebrated by holding up seven fingers to show the amount of times he has taken the Australian's wicket.

The gesture prompted jokes from Smith's team mates that Yasir had "woken up the beast", and the batsman remarked that he looked forward to his next battle with the 33-year-old spinner.

Paine said it is rare for Smith, who scored 774 runs at an average of 110.57 against England in the recent Ashes, to fail twice in a row.

"I think he will look to put (Yasir) under pressure," he said.

"I have sensed that he was extra motivated, I guess, after the little send-off he got."

© Copyright 2020 Reuters Limited. All rights reserved. Republication or redistribution of Reuters content, including by framing or similar means, is expressly prohibited without the prior written consent of Reuters. Reuters shall not be liable for any errors or delays in the content, or for any actions taken in reliance thereon.
Related News: Steve Smith, Yasir Shah, Tim Paine, Australia, Pakistan
SHARE THIS STORYCOMMENT
Print this article 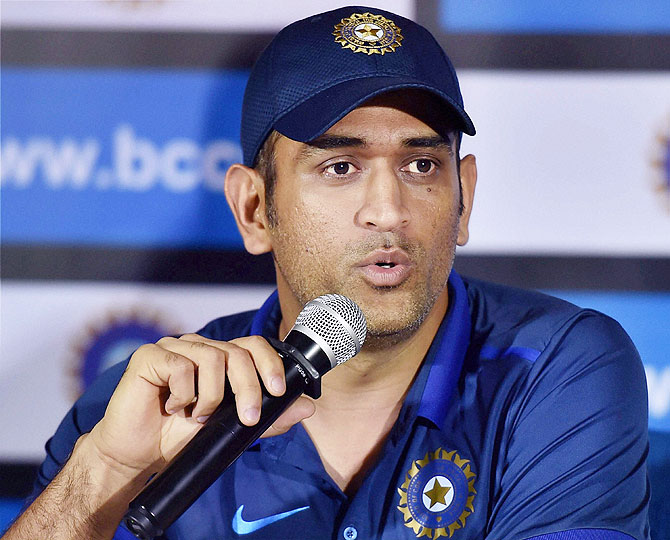