Asked by one questioner on an Instagram interaction to describe Mahendra Singh Dhoni and Virat Kohli in one word, Suryakumar Yadav came up with apt answers as elegant as his batting for Mumbai Indians and India.

Dhoni was a 'legend', declared Surya who announced his arrival on the international stage by hitting an impressive half-century in his first-ever innings in India blue in March.

And Kohli was an 'inspiration'.

What about Rohit Sharma, his captain at Mumbai Indians? 'Hitman' was SKY's choice to describe a batsman with unparalleled ball-striking ability.

Asked to identify the best innings of his life, Surya singled out his T20I debut against England where he scored his first runs with an astonishing six over fine-leg off Jofra Archer.' 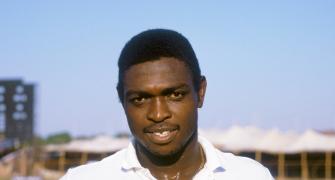 Why this cricketing great needs your help 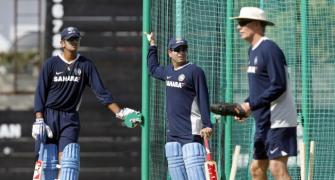 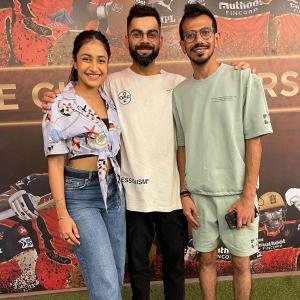